Home Tech Street Fighter V will be free to play on PS4. 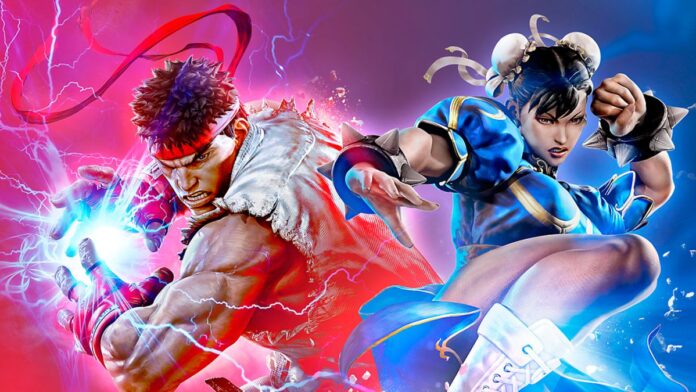 Capcom offers a new free trial period for the definitive edition of its popular fighting game with all its available content.

Street Fighter V Champion Edition, the most complete edition of the current fighting installment of the popular Capcom saga, can be played for free on PS4 until next January 4, 2021. This has been shared by those responsible, offering free access to everything the content released so far for Street Fighter V through its final version. In addition, those who want to continue enjoying the game after the trial period ends, can get the title at a discounted price and continue their progress.

Thus, the PlayStation 4 version of Street Fighter V Champion Edition offers free access to all its content received so far, that is, all the extra costumes, scenarios and characters with the 24 additional fighters who have joined the original squad through of the different seasons, all this to make up a total of 40 available characters. In total, more than 2,000 articles available from the first moment.

On the other hand, those who try the game and want to continue with their games and accumulated progress during this Christmas test phase, can purchase the game through the PlayStation Store at a discounted price thanks to the 35% discount on its current price, going from the 29.99 euros to an interesting 19.49 euros.

Dan Hibiki was recently announced as a new fighter for Street Fighter V Champion Edition, with his arrival scheduled for next February 2021. Currently, Overwatch also offers free access to all its content during these Christmas holidays, yes, only in its version for PC and until the same day, January 4, 2021.

Tenchu: director of Acquire talks about the series on PS5