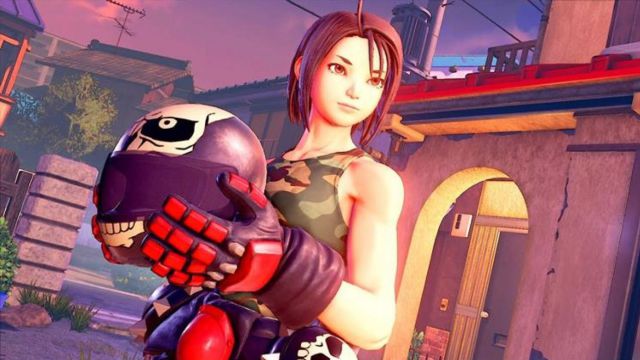 Street Fighter V: The Rival Schools character is one of the DLC fighters that will be incorporated during the fifth season of the Capcom game.Street Fighter V: Champion Edition is immersed in the fifth season, which of course has been accompanied by completely new content. Players who have purchased the season pass will have access to all bonus fighters, which can also be purchased separately. One of them is Akira Kazama, who arrives as a guest directly from Rival Schools. Capcom has distributed a new trailer in which we can see the warrior in action. It is a gameplay focused on the fighting system.

Those who have played Rival Schools will quickly identify some of Akira’s attacks. Tsutenda, his V-Skill 2, launches the opponent, who suffers a good number of combos in the air. Kiko Kai delivers energetic blows, while it is possible to summon Even Daigo, Akira’s brother, to help us in the fight.

From this August 16, users of this fighting title will have the opportunity to play not only with Akira, but also with Gold, another addition to the squad. Beyond that and Luke, there are no plans to introduce more fighters during season five. We will have to wait to know if the title will continue to receive new content in a hypothetical new season. At the moment, there is no news about Street Fighter VI, which has not been officially announced.

Street Fighter V was released in 2016 for PS4 and PC. Although its beginnings were difficult, especially with connection problems and a shortage of game modes, Capcom did not abandon the product and has continued to work on the game to this day. Through a model of seasons, the Japanese have added both free and paid content, which have managed to flourish a project that from the beginning had a good playable base.