Home Entertainment Street Fighter 6 Will Feature A Director From Bayonetta 2 And Star... 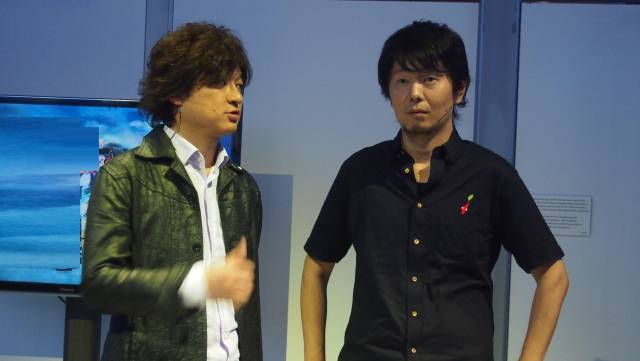 Street Fighter 6: After the announcement of the game and the promise to offer more novelties this summer, Yusuke Hashimoto confirms his participation as game designer. Street Fighter 6 is the big name of the week. The return of Capcom’s quintessential fighting saga is in development and will arrive soon on a date to be determined and on platforms to be confirmed. The information is quite scarce at the moment, but now we know that Yusuke Hashimoto will be one of the main game designers of the title.

Who is Yusuke Hashimoto? Game designer on Street Fighter 6

Yusuke Hashimoto knows the Capcom universe perfectly; including the stage in which a multitude of workers separated their paths in search of new horizons. Hashimoto joined Capcom in 1998 and worked primarily on the Resident Evil series; from the third installment through the GameCube remake, Resident Evil Zero and Resident Evil 4. His only approach to Street Fighter dates back to 1998 with his participation as an object designer in Street Fighter Alpha 3.

It was not until 2007 that he entered PlatinumGames, an environment with many familiar faces for him and several exciting creative assignments. To highlight, the production of Bayonetta (2009) and the direction plus the character design of Bayonetta 2 (2014). Finally, in 2016 he was the director of the singular Star Fox Zero (2016) for Wii U.

Street Fighter 6: what we know for now

His return to Capcom has been announced by himself on the social network Twitter. In a brief message, Hashimoto encourages fans to stay tuned for what’s to come in Street Fighter and confirms that he is one of the title’s multiple designers.