Home Entertainment Street Fighter 6 Is Official: First Teaser Trailer And Details Of The... 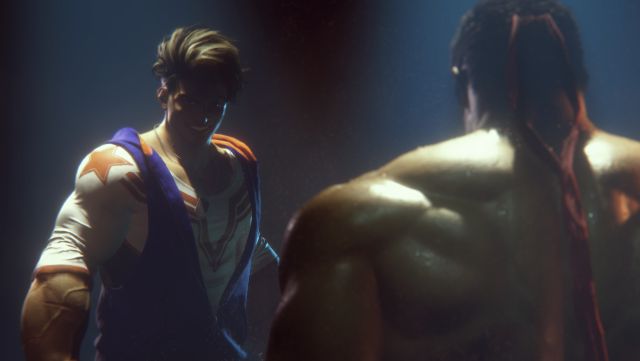 Street Fighter 6: Capcom ends its mysterious countdown and announces the sixth numbered episode of its legendary fighting series. Ryu, Chun-Li, Ken and more are back. Capcom announced this Monday Street Fighter 6, the new installment of one of the most anthological intellectual properties of the two-dimensional fighting genre. The Japanese firm summoned its players with a countdown without clues, without clues, but one certainty: they were preparing something big. The announcement has a name and surname: the sixth episode of the Street Fighter saga is real, it has a teaser trailer and it calls us to this summer of 2022 for more information. No details have been disclosed about the platforms on which it will see the light; Nor is its release date. Your logo is totally new.

This is Street Fighter 6: first teaser and new information in summer

Street Fighter 6 will arrive soon with the ambition of recovering the throne that he achieved with the fourth installment; a throne that the last generation of consoles ceded to the good work of studios such as Arc System Works, Bandai Namco or NetherRealm. In the trailer we see a confrontation between Ryu and Luke. The 45th and final character in the cast of Street Fighter V, Luke, will have “a key role in the next Street Fighter project”, they say.

The Osaka team proposes a new round with a video game that will be renewed from top to bottom, inheriting the learnings from Street Fighter V and news that we will know soon. Judging by the artistic section, Street Fighter 6 will bet on a mix between the fourth and fifth installments. Street Fighter faces the present without Yoshinori Ono for the first time in twenty-five years and looks to the future, determined to make up for lost ground.

Moon Knight Plays With The Afterlife In His Latest Official Clip

Fanmail: How To Send Letters And Gifts To Idols In Korea?