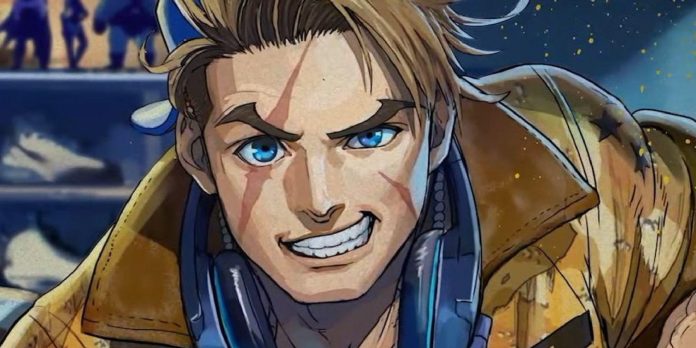 Street Fighter 6 has officially announced the dates of the upcoming closed beta, as well as details of what will be available during the test. The closed beta testing of the newest Street Fighter was announced as part of Capcom’s presentation at the Tokyo Games Show 2022, where the developer paid great attention to the sequel. The newest game featured four characters, including the main characters of the franchise, such as Ken, Blanca and E. Honda. Capcom, which has many online features, announced when players will get their first chance to test the game.

Capcom’s Street Fighter 6 demo confirmed that the first beta test of the game will take place next month. The closed beta will take place from October 7 to October 10, and players will be able to register to play the game on PS5, Xbox Series X/S and Steam. The closed beta version will allow players to test the multifunctional character creation of Street Fighter 6, which will allow testers to create their own avatar for use in the Battle Hub. However, Capcom has confirmed that players will only be able to create one character for the closed beta, without being able to edit their avatar.

The official website of the closed beta testing of Street Fighter 6 from Capcom also reveals various game modes that will be available to players for three days. During the closed beta, players will be able to try out both regular and rating matches. Game Center will also appear during the test, allowing players to fight each other in Battle Hub matches and offering classic Street Fighter games that will change daily. According to the official beta testing website, there will even be open tournaments during the test period.

Along with the main gameplay features, the details of the beta testing of Street Fighter 6 also revealed several options for improving the quality of life that will appear in the test. In the beta version there will be a cross-platform game, as well as the ability to switch between modern and classic control schemes. Players can customize their comments in real time in Street Fighter 6 with multiple voices, including such famous esports commentators as Kosuke Hiraiwa and Delicious Steve.

The announcement of the closed beta testing of Street Fighter 6 was part of the Tokyo Games Show presentation, which had a lot of news about the largest Capcom franchises. The Japanese developer has shown off more of the upcoming Resident Evil 4 remake, confirming that a special presentation of the game will be held next month. The stream also provided more details about the second free update of Monster Hunter Rise: Sunbreak and other major games such as Mega Man Battle Network Legacy Collection and Exoprimal. The closed beta version of Street Fighter 6 should excite fans who are looking for their first chance to experience the new generation of the franchise.