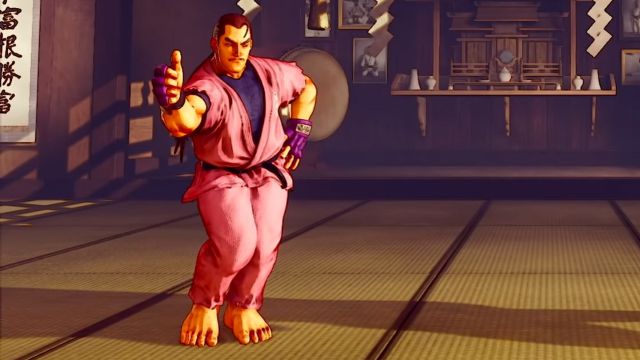 The game’s producer, Shuhei Matsumoto, has posted a video message to confirm the premiere of the next paid character.

There is room for everyone on the Street Fighter 5 character roster, even a dubious karateka like Dan Hibiki. This character, who debuted in Street Fighter Alpha 2, will be the next to arrive in Capcom’s veteran fighting video game. This has been announced by the company through social networks. He has done it through a message from producer Shuhei Matsumoto, which you can see in the video below these lines, where he has confirmed that the content is scheduled for February 2021.

Almost five years after its launch, the team wanted to thank the support of the fans, especially in a game that did not have an easy start. In addition, the producer has also referred to the coronavirus crisis, which has affected the working methods of almost all companies. At Capcom they have prioritized security, without compromising the quality of the next content, which in the case of Street Fighter 5 is going through a fifth season, as previously revealed.

News at the beginning of the year

Matsumoto is aware that many players expect to receive all the news soon, but has explained that they are still working on them and that they intend to launch everything they have in place as soon as possible. Without specifying a specific date, he has indicated that he hopes to share new news early next year. Shortly after, Capcom has distributed a short video of just five seconds, in which we can see Dan Hibiki in action.

Street Fighter 5 is available on PC and PS4. Since its launch, the studio has worked to correct errors and add and expand the product with both free and paid content. At the moment, there is no news about the sixth installment, as Capcom is still fully working on the current video game, which can also be enjoyed on the new PlayStation 5. 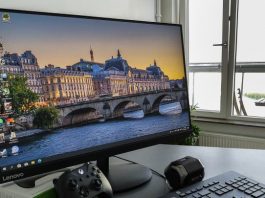 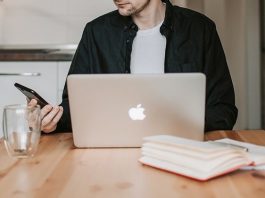 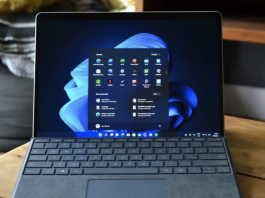