Home Entertainment Street Fighter 5: Champion Edition Confirms The Date Of Its Luke, Its... 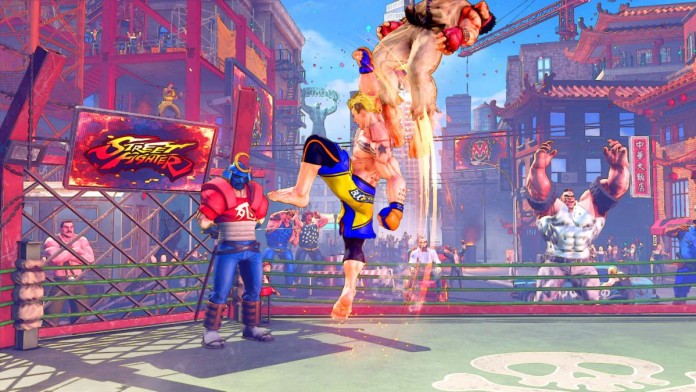 Street Fighter 5: Capcom will reveal the future of this fifth installment in 2022, at which time it will coincide with the sixth anniversary. As planned, Capcom has presented Luke in style. Street Fighter V: Champion Edition, the company’s veteran fighting game, will add this new character soon. It will do so as paid DLC and as part of the fifth season, although it can be purchased separately. During a streaming broadcast, the Japanese have detailed the fighter and confirmed the date of departure, next November 29.

This character experienced a dramatic childhood event related to his father, which motivated him to become a fighter and join the military. During his years of service he met “a familiar face”, although Capcom has not wanted to reveal more so as not to spoil the surprise. His battle style contemplates offensive blows that put pressure on his opponent. He has close range moves and various special combos.

According to Capcom, Luke has a V-System with unique aspects compared to the rest of the Street Fighter V cast, especially when it comes to the V-Triggers, they say. Altogether a good arsenal of moves that create offensive opportunities.

Does Street Fighter V have a future?

After almost six years on the market, Street Fighter V seems to be close to reaching its conclusion. At least that is clear from the words of director Takayuki Nakayama and producer Shuhei Matsumoto, who anticipate a new project. In their own words, they will use “this experience as a springboard” to make the leap to the next production. The team acknowledges that there have been “ups and downs”, although in the end they have achieved what they set out to do. Street Fighter VI is on everyone’s mind, although Capcom is still anticipating news, which will be revealed next year.

Street Fighter V is available on PS4, PS5 and PC

Saturn’s Distinctive Appearance May be Linked to the Death of the...