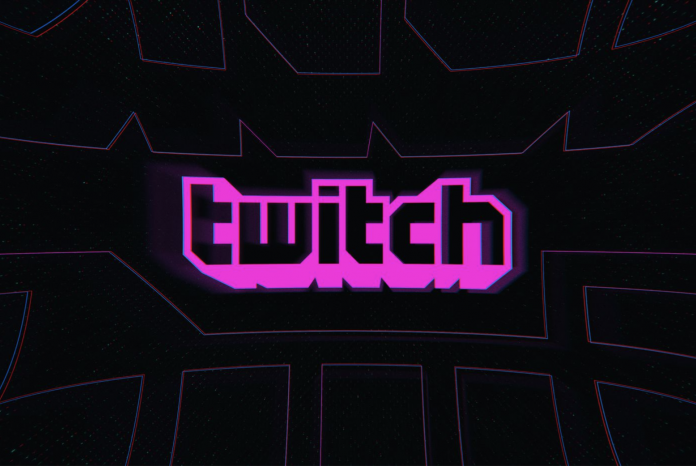 Twitch viewership numbers dropped significantly on September 1st due to protests by Twitch publishers. Publishers who made the protest seem happy with the situation and state that the action was successful.

Twitch was protested by some of its publishers on September 1. In particular, automatic hate messages made by bot accounts against marginal publishers on the platform put publishers in a difficult position. When there was no concrete step on the subject from Twitch, the publishers went to protest. For detailed information, you can review our news.

Twitch streamers participating in the protest did not broadcast jointly on September 1. Although Twitch’s big stars remained silent on the issue, support for the action came from Twitch management. Still, this action could have had a much greater impact if it had the support of major publishers. However, its impact at the moment has also managed to draw attention to hate attacks.

As a measure of the protest’s success, Twitch viewership numbers on September 1 were closely examined. According to data released by game analysis company Gamesight, there was a significant decrease in Twitch viewing figures on September 1. In the last week, when the sample was taken, Twitch viewing figures did not have trouble exceeding the 4 million threshold, but on September 1, this figure dropped to 3.5 million. While the number of broadcasters generally varies between 180 and 200 thousand, this figure seems to have decreased to 170,000 on 1 September. 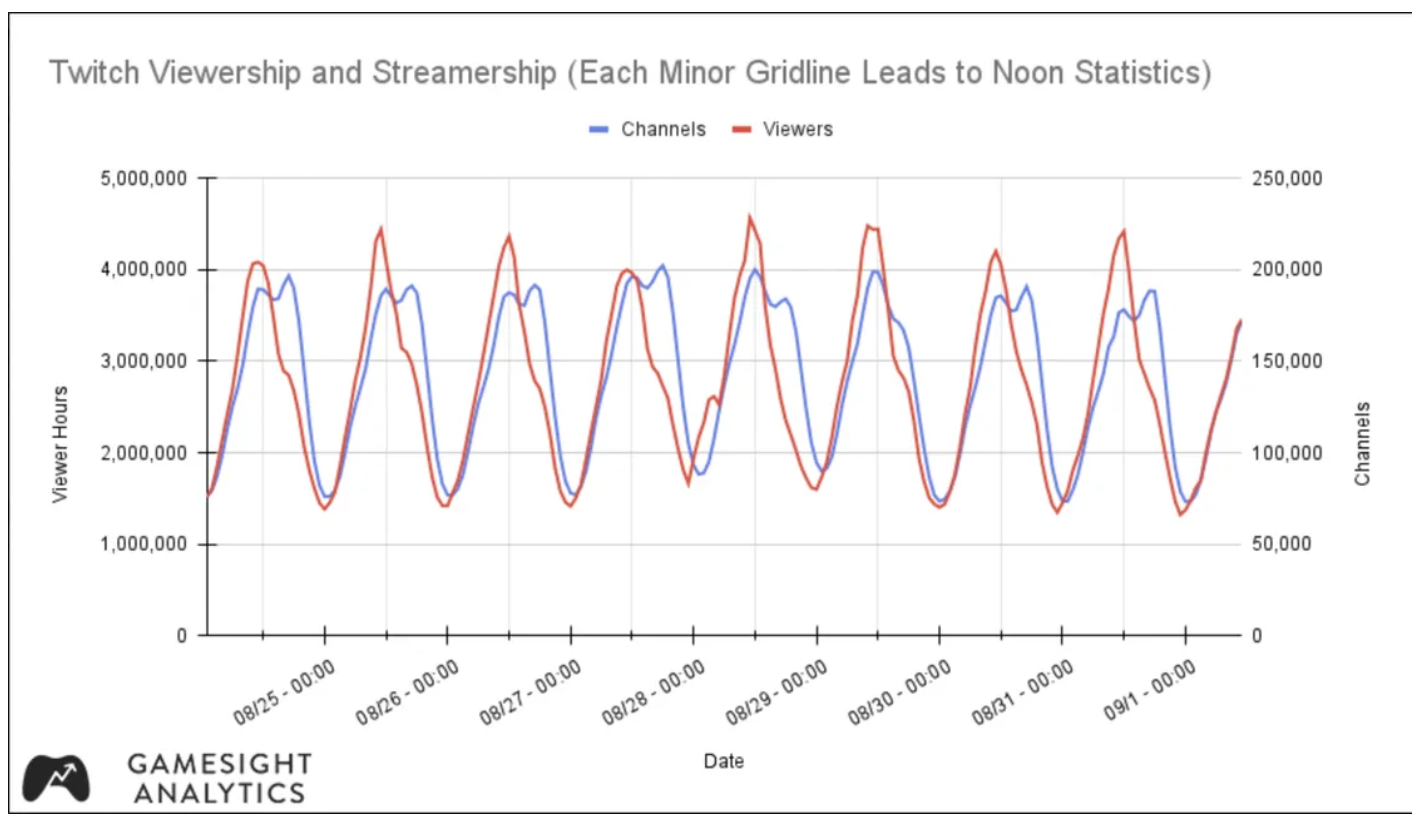 Events other than the protest may also have affected the decline. DrLupo and TimTheTatman, one of Twitch’s major publishers, announced that they left Twitch and switched to Youtube Gaming platform for better conditions. In addition, schools opened in the USA, and due to the Gamescom event held last week, there may have been an unusual increase in the figures last week. Yet another analysis company, CreatorHype executive Zach Bussey, stated that Twitch numbers decreased according to the results of his analysis, taking into account all these factors:

“Based on the data, #ADayOffTwitch has impacted both views and streamers on the platform. Depending on how you analyze the data, this effect can be as low as 5% and as high as 15%.”

The hashtag #ADayOffTwitch was among the top 10 most popular hashtags of the day in the US. While there is a busy agenda such as Hurricane Ida in New York, the diagnosis of Covid-19 in Joe Rogan and the abortion war in Texas, the top 10 is seen as an important success. The protest was also noted by major publishers such as Hasan Abi, as well as major media outlets Forbes and USA Today.

Twitch has announced that it continues to work to combat hate attacks. However, a timeline with concrete steps regarding the solution has not been shared yet. In the process, publishers and third-party companies have developed some tools to fight hate attacks. Popular broadcast management tool Streamlabs stated that it will offer its safe mode, which will stop hate attacks, for free.

There were also some statements about their actions from the publishers who organized the protest. ShineyPen said it was very important for him to see that the protest had such a huge impact. RekitRaven similarly stated that it was great to witness this. Lucia Everblack, another name who started the protest, explained that they were not able to significantly injure Twitch in terms of financial impact. Another person said that their absence was felt.

Although Twitch does not seem to have suffered from this incident, the protest action is generally considered by the community to be successful. The main purpose of hate attacks seems to have been drawn attention by a large audience.

Speedtest Has Published Its Report On The Fall In Internet Speed