Home News Streamers are divided over the disclosure of a gifted SUBtember subscription to... 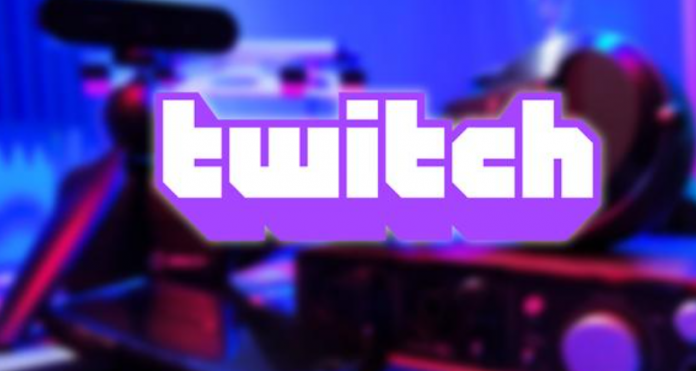 Twitch announced discounts on gift subscriptions for SUBtember just five days before the event, and many users don’t know how to feel.

For the past few years, Twitch has been hosting an annual event in September that gives platform users the opportunity to subscribe to their favorite creator at a discount.

They announced SUBtember 2022 on August 26, revealing that a fan-favorite feature of the event was missing: discounts on gift subscriptions.

Social networks exploded on September 26, when they realized that Twitch had quietly added a popular offer just a few days before the end of the event, and users of the popular platform did not know how to feel.

Twitch users are divided over the “surprise” as a gift for a discount SUBtember
Twitch users first found out about discounts on gift subscriptions by seeing them on the site, and then learned that the company had uploaded their initial SUBtember blog post.

“This is a SUBTEMBERLY surprise! Now you can get gift subscriptions with a 25% discount starting from September 26 at 11:00 Pacific Time. There are no limits on the number of gift subscriptions you can give to one friend or the entire community,” it says.

Shortly after the announcement, platform users began sharing their thoughts about Twitch adding discounts on gift subscriptions, as there are only four days left before the end of SUBtember.

One user tweeted: “Dude, Twitch made us all so dirty in this SUBtember. It makes you wonder who runs everything and why they are so disconnected from the platform.”

Another said, “We knew this was going to happen, but it still sucks that they add discounts on gift subscriptions at the end.”… I feel like Twitch would have made more money if they had done it from the beginning.”

However, many other streamers have explained that they are just happy that Twitch has added gifted subscriptions, and are willing to stream as much as possible at the end of SUBtember to take advantage of it.