Home Entertainment Streamer One Ross is enjoying a huge jump in views after returning... 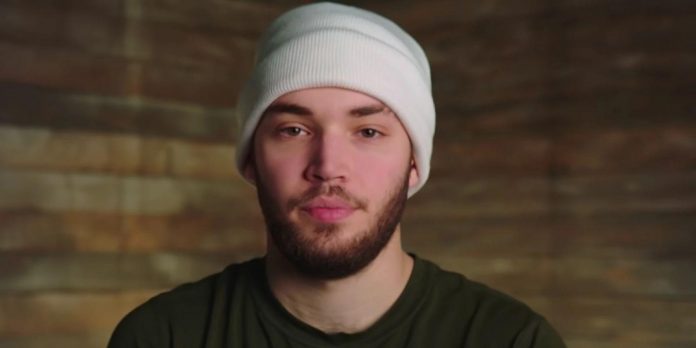 Twitch streamer Adin Ross demonstrated incredibly high results on the streaming platform in early 2022. However, this momentum was undermined when in April Ross was banned for good because of a homophobic insult said in the broadcast of another Twitch streamer. To the surprise of many, Twitch canceled Ross’ permanent ban and returned him to the platform. Perhaps unsurprisingly, the scandalous comeback has taken Ross’ Twitch channel to even greater heights.

The specific explanation for the increase in the number of viewers on the AdinRoss channel is unclear, but this trend of banned Twitch streamers returning to a wider audience is commonplace. Viewers tend to check out the creators of controversial content to see what’s going on. It also helps that Ross has been constantly broadcasting since he returned to Twitch, as this has allowed him to fully benefit from the wave of support from his viewers.

The fact that Ross is now seeing a surge in viewers does not mean, of course, that this will continue for a long time. Ross’s peak viewership since his return came on the first three days. Since then, the average number of views has been declining. After peaking at 115,000 on June 8, his Twitch audience now averages about 80,000 people a day. This is still very impressive, but shows that this wave of success may continue to decline in the coming weeks and months. Keep in mind that Ross had about 40-50 000 viewers before the ban.

For those who are not familiar with the controversy surrounding Adin Ross, the Twitch streamer allegedly talked on the phone with a friend who was broadcasting during the conversation. Ross didn’t know it was being broadcast, as he used a homophobic slur to insult someone. This type of language, especially when demonstrating fanatical views, has historically been severely punished by Twitch. Ross was absent from Twitch for 7 weeks before Twitch allowed him to return. No explanation for the lifting of the ban was provided.

Adin Ross’s popularity has grown in part because of his friendship with the son of NBA superstar LeBron James, Bronnie James. Coincidentally, the peak of his channel’s popularity came in April 2021 after two quick temporary bans, one of which was also for a homophobic remark. Ross has been broadcasting on Twitch since October 2018.

Ryan Gosling’s “Grey Man” Is Already Getting a Sequel and More...