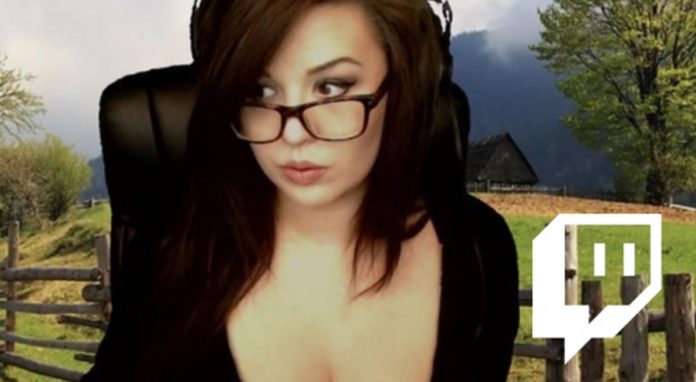 Streamer Kaceytron banned from Twitch TV after commenting on Coronavirus. The comment, characterized as hate speech, generated the definitive ban of the influencer.

Streamer Kaceytron was banned from Twitch TV forever after commenting on the coronavirus. The case happened last week, while the influencer participated in a live on Rajj Patel’s channel. Asked by the streamer if she would kiss a man who had the virus, Kaceytron said yes, and added that “we should kiss, leave the quarantine and try to spread (the virus) as much as possible. Because the world would be a better place without poor and elderly people “. The ban was announced last Tuesday night (17).

The comment generated a negative reaction among the participants of the live. Still, she added that she “said what she said” after being reprimanded live. The young woman was one of the main influencers of the platform in the Just Chatting session and had more than 500 thousand followers.

I've been indefinitely suspended because of an insensitive comment I made lastweek. I don't condone hatred towards any person and it was a poor reflection of my character. I'm just trying to take this all in right now. I ask that my audience please remain calm and rational. pic.twitter.com/EOu0pn4vF8

According to Twitch Community Guidelines, comments that constitute hate speech, or threats of violence to a person or group, are generally punished with suspensions of up to 30 days. However, in this case Twitch decided for the definitive ban, whose only way of reversing it will be for the streamer to resort to the platform.

After learning of the decision, the streamer published a print on her Twitter account with the e-mail received, and a message, where in addition to apologizing, she took the blame for the comment. Kaceytron did not say whether she would appeal the decision or try to move to another platform.

Google decided to share location data of its users