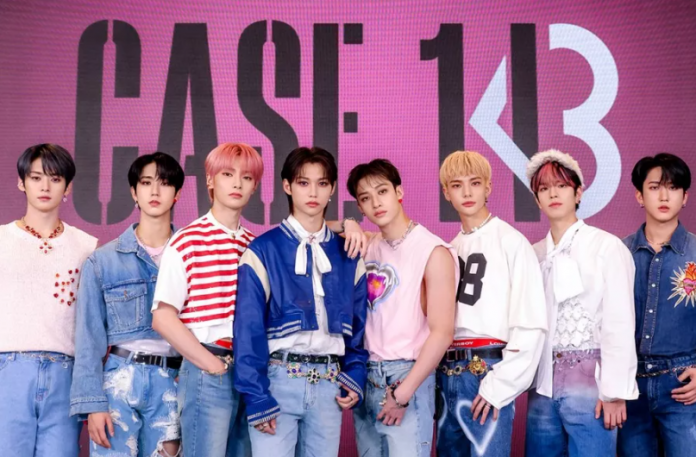 Stray Kids dominated the Billboard charts this week with their new mini-album “MAXIDENT”!

This week, Stray Kids became the only artist to top the Billboard 200 with two different albums this year, as well as the second K-pop artist in history to ever achieve this feat, as “MAXIDENT” took the top spot on the chart.

Stray Kids also re-entered the Billboard Artist 100 at number 1 this week, making them only the third K-pop group in history to top the chart for more than one week (after BTS and BLACKPINK). 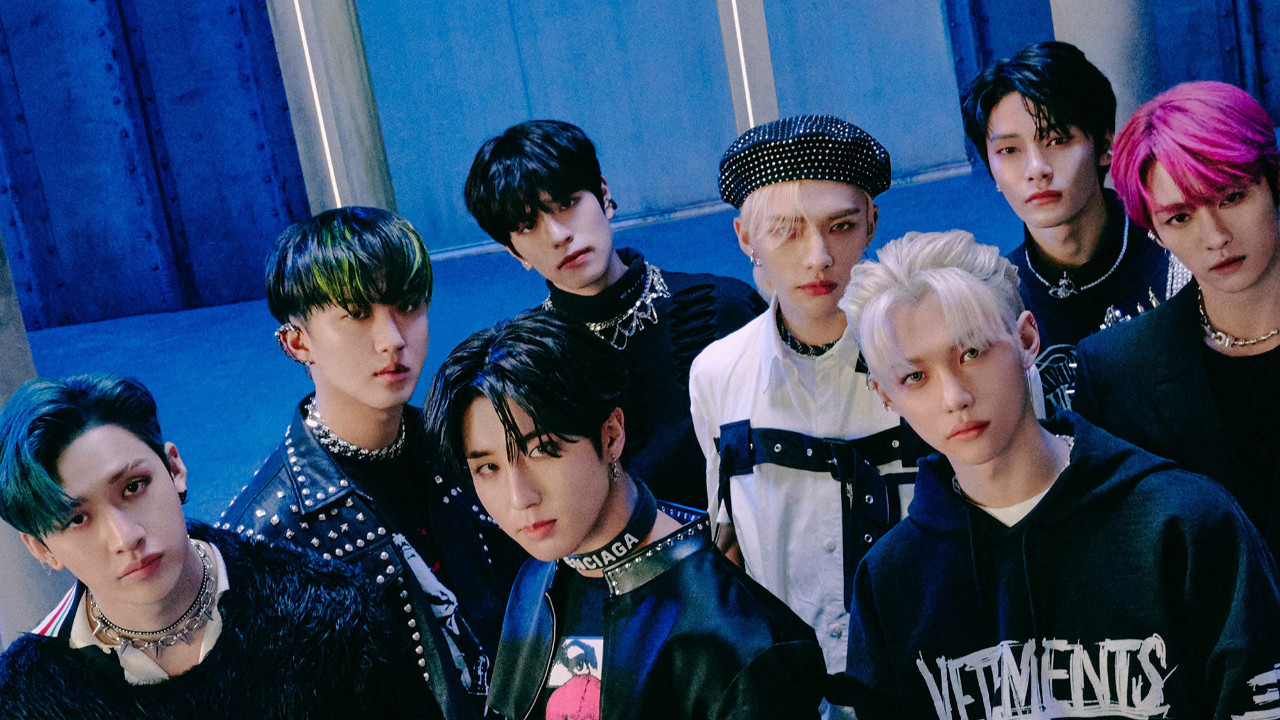 In addition to debuting at number 1 on the Billboard 200, “MAXIDENT” reached number one on the Best Albums Sales Chart, the Best Current Albums Sales chart and the World Albums Chart after achieving the fourth-highest sales week. any album released in the US this year. “MAXIDENT” also entered the Tastemaker Albums chart at number 6.