Home Celebrity StrayKids Became The Only Artists In The World With Two Different Albums... 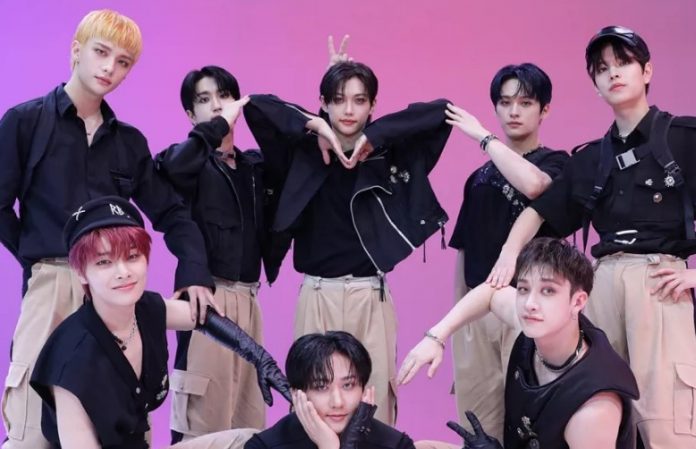 Stray Kids became the only artist to top the Billboard 200 with more than one album this year!

On October 16, local time, Billboard announced that Stray Kids’ new mini-album “MAXIDENT” debuted at number 1 on the famous Top 200 Albums chart, which features the most popular albums in the United States.

“MAXIDENT” is the Stray Kids‘ second album to top the chart after their previous mini—album “ODDINARY”, which debuted at number 1 back in March.

With this new achievement, Stray Kids became the only artist to debut two albums at number 1 on the Billboard 200 this year, and the first to achieve this feat after Taylor Swift in 2021.

According to Luminate (formerly MRC Data), “MAXIDENT” earned a total of 117,000 album equivalent copies in the week ending October 13. The album’s total bill consisted of 110,000 traditional album sales, which was the fourth-largest week of sales in the United States among all albums. released in 2022, and 7000 copies of album equivalent streaming (SEA), which corresponds to 9.61 million audio streams on demand during the week.

Congratulations to Stray Kids on an incredible achievement!