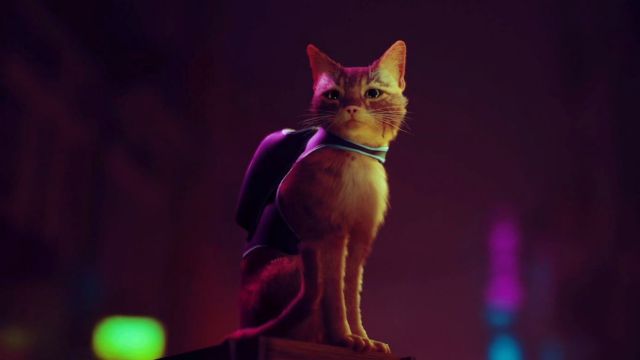 Stray: BlueTwelve’s puzzle, exploration, platform and action title in which we control a cat has been silent for months, but it will be released this year. Annapurna Interactive has confirmed that Stray, the BlueTwelve video game starring a cute cat, will hit the market this year 2022. Despite the silence surrounding the project, the title initially shown in June 2020 is still in development and will make its appearance in the market on PlayStation and PC consoles before the end of this calendar.

The publisher has confirmed the information on its official Twitter account as a result of the constant questions raised by those waiting for this puzzle, exploration and platform adventure. Sony Interactive Entertainment is aware of how much attention Stray draws; so much so that they included the title in their list of the 22 most anticipated PS5 and PS4 games of 2022.

What we know about Stray, the new BlueTwelve and Annapurna Interactive

Stray was one of those games that attracted the most attention during the PlayStation 5 launch event in June 2020. Those who have been following the project for years will recognize the title’s tentative name, HK_Project, which we finally knew as Stray, a “cat adventure”, they defined it.

The objective of the BlueTwelve development team, whose idea was born during an afternoon at the Place des beaux-arts in Montpellier, France, was to materialize an independent video game after having worked for years at Microsoft. “We were looking for an original idea, something that would be enough for us,” explained its creators.