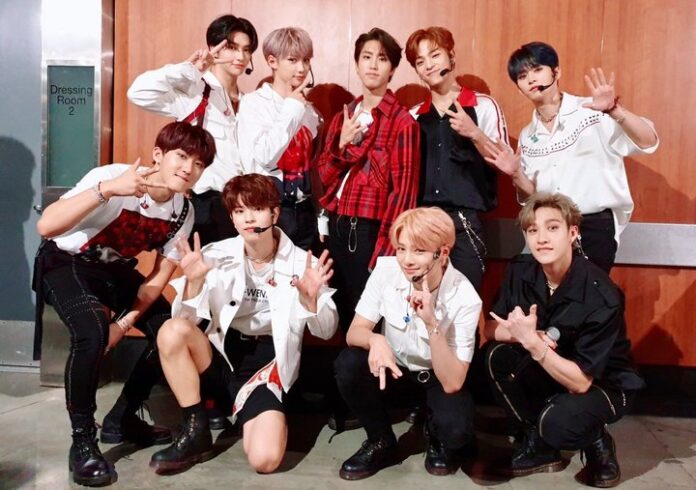 Stray Kids talks about the process to create GO, their new album. Stray Kids members revealed details about their work in recent months and their music experience.

Account JYP Entertainment on YouTube shared a video prior to the return of Stray Kids with a new material record, it is a clip where we see members reflect and share details about the creative process experienced in the creation of their next album .

The thoughts of the Stray Kids members were revealed as they talked about what it was like to create a new album , the feelings they wanted to capture and the role they played for this material. Therefore, Bang Chan did not hesitate to mention his work as a producer, since in addition to being an activity that he enjoys, sometimes he feels that he must do it because it helps him to release his stress and gives him satisfaction.

The boys also revealed that God’s Menu , the song that Stray Kids will promote in this comeback, was not the main single originally, however after Hyunjin suggested to Changbin to propose it to the company, he received feedback from the members and the staff. in charge, so the pertinent changes were made to place it as the title song.

In addition, Chanbin said that they made many songs in a short time because they were very focused on their work and expectations for new music increased when Hyunjin announced that among the songs they had created, he had one with Bang Chan , a melody that he described for his style. R&B and good energy.

Recently, the Stray Kids guys showcased their culinary talents in a new GO teaser, which featured a very original and fun concept for their fans.

Check out the video of Stray Kids talking about their next album below: