Home Celebrity STRAY KIDS HAS A SURPRISE PREPARED FOR ITS FANS 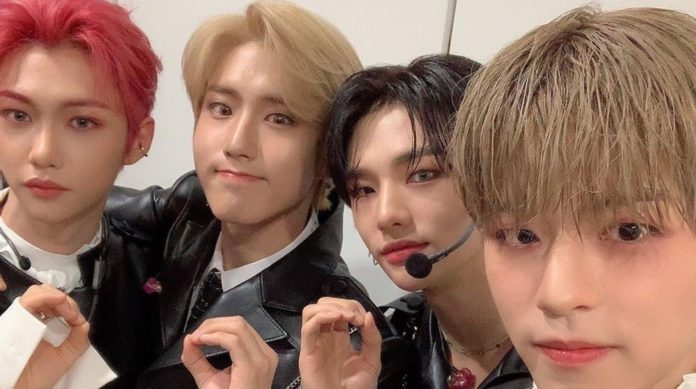 The last day of 2019, the South Korean group, announced the great plans they have prepared for this 2020. Definitely, last year was a good year for the boys, but this new stage, they have commented that they come with everything and more surprises . Wow!

Among those, is the planning of his first fan meeting, a world tour and the release of his first full-length album. Without a doubt, we closed the decade with very good news from the group. An announcement that has put all your followers on alert.

A few moments ago, it was announced that idols will be performing in the United States, starting their first world tour, District 9 Unlock, with which they will be visiting New York, Atlanta, Dallas, Chicago, Miami, Phoenix, San Jose and Los Angels

But that’s not all, since the boys have released an image where you can read “Coming Soon” in English, with the date of January 24 marked. It is not yet known what this surprise can be about, but it could be anything. Maybe, new concert dates, a new video or the replay of your comeback.