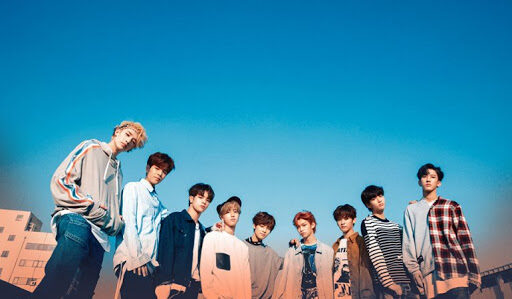 The JYP Entertainment group is preparing the last details of their return to the stage with their album ‘ GO ‘, the idols of the group continue to reveal surprises for their comeback which will be released on June 17.

As part of the promotions, the guys from STRAY KIDS posted a clip on JYP Entertainment’s YouTube channel , on ‘ Cooking Video ‘ each of the idols shared their gastronomic skills with their fans.

The concept of ‘ GO ‘ is very different, since the group was inspired by a restaurant to create ‘ God’s Menu’, a promotional track for their new album with which they plan to conquer the most important music charts in the world.

It has also been revealed that ‘ GO ‘ has broken a record , as over 2,000,000 preorders were recorded for the band’s album the first day the sale was opened to the public, thousands of fans secured a copy of the album and are looking forward receive it.

The large numbers generated by the guys at STRAY KIDS are generating a lot of expectation, as their company hopes that this musical return represents an incredible moment within the careers of their idols .

To know the tracklist of the next record material of the guys from JYP Entertainment, we highly recommend you visit: Stray Kids reveals the name of the songs that make up ‘GO’.