Home Celebrity Stray Kids reveals the trailer for GO, their next comeback 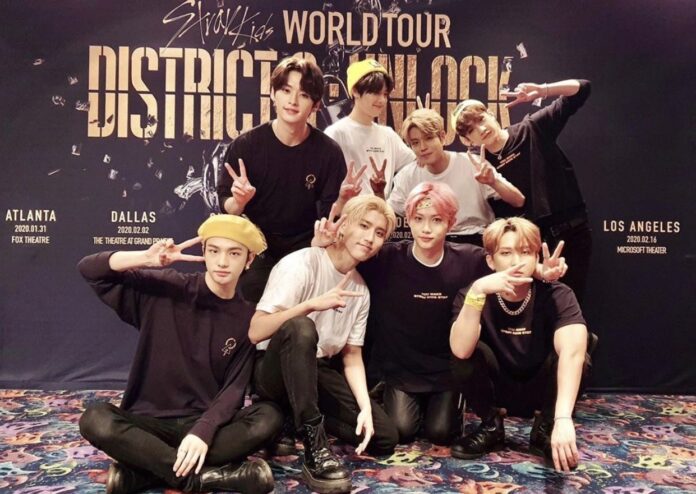 Stray Kids are currently promoting their song ‘TOP’, in two different versions: in the English language and in Japanese. The official video for the digital single was released on May 26 of this year.

The eight idols of the group led by Bang Chan return to music with their first full-length album called ‘GO’, the first preview for their comeback was published on the official JYP Entertainment channel on YouTube.

The video trailer of less than two minutes long shows Stray Kids idols in different locations, such as a large car racing track, a restaurant and a terrain full of tires.

Stray Kids ‘GO’ will be released on June 17, although other details such as the tracklist or the group’s collaborators are unknown, STAY is very excited about the musical return of the boys.

The K-pop group had already released predebut mixtapes and special songs, but Stray Kids’ debut date is officially March 25, 2018 with their mini album ‘I´m Not’, which was very well received by the public.

Meghan Markle: this very close friend who is going to be...