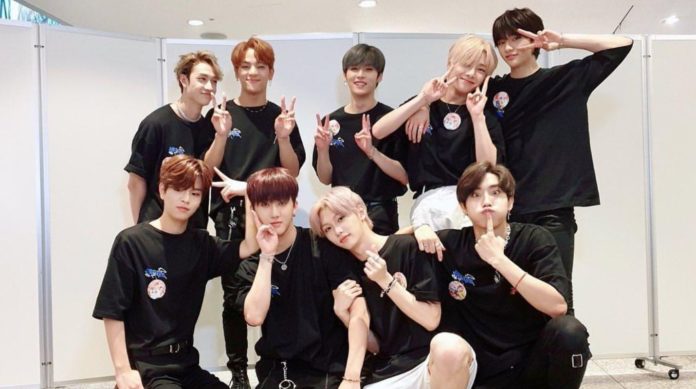 After Woojin’s unfortunate departure, Stray Kids continues with his group activities. The boys keep releasing clues about their next comeback.Recently, the group published on their social networks the tracklist.

The prologue of “Astronaut” and Stray has begun to theorize about the concept of the group and the story behind their new album.

The fandom believes that the door that appears in the teaser of “Astronaut” is a kind of entrance to another dimension or that they are leaving a galaxy. They also believe that it may be time travel or the entrance to a kind of “sky”, a mysterious key also appears.

They believe that the comebacks are connected, because in the video of the prologue some elements are seen that suggest that they will travel through different eras, they even communicate by radios when they see a strange sphere and one of them runs “looking for” something “.

Stay also believes that the door that appears in other of his albums has a connection, will it be the infinite loop that represents the Mobius Band that appears in the teaser of “The Final Piece” ?, in that video the famous door also appears and A mysterious key. Stay needs answers.

Jessica Thivenin: her son Maylone already has a great passion!