Home Celebrity Stray Kids Releases Tracklist For Upcoming Album ‘SKZ 2021’; When does it... 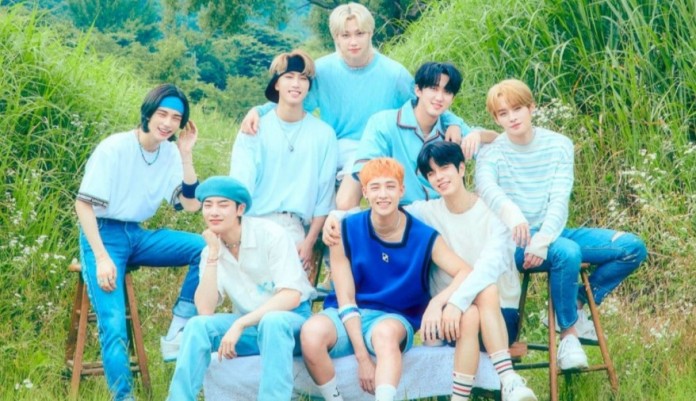 No one can deny a new album from their favorite band, which is why we have some extraordinary news for Stay. The followers of Woo Jin, Seung Min, IN, Han, Chan, Chang Bin, Felix, Lee Know and Hyun Jin will close the year with their next album ‘SKZ 2021’ and, to warm up the engines, Stray Kids presented the tracklist of this production.

The South Korean band had already given a small wink of the surprise it was preparing for its fans when it presented a teaser where a mysterious image appeared announcing the word ‘SKZ 2021’, which was reminiscent of the first compilation album, SKZ2020, which they released last year. during the month of March.

Through their social networks, Stray Kids shared a photo showing the 13 songs that are part of the ‘SKZ 2021’ tracklist. Among the singles is the Japanese version of “Scars,” which was released on October 13 and sold more than 180,000 copies in the first week in Japan, reaching No. 1 on charts such as the Oricon Singles Chart and the Billboard Japan Hot 100.

Gwen Stefani Returns to The Voice: Watch her announcement with Husband...