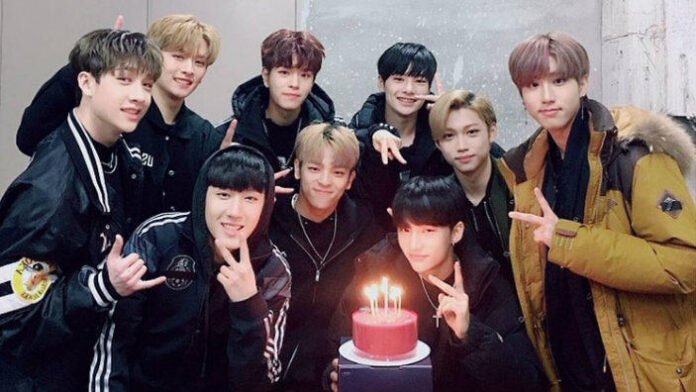 The career of JYP’s boy group has been very successful, since their debut they have drawn attention for their musical style and talent on stage, STAY has always shown their support for each new project.

Stray Kids today premiere the music video for ‘God´s Menu’, a song with powerful rhythms, the concept of the MV is very varied since it is inspired by a restaurant, but the boys also appear in other settings such as a car track and other constructions.

The looks of the members reflected the aura of ‘God´s Menu’, as they wore classic chefs’ robes, they also became professional car racers. The MV of Stray Kids has effects and high technology.

Currently the official clip of Stray Kids ‘ God´s Menu’ has more than 2 million views and in the comment box fans comment on their opinion on this new video of the band.

Stray Kids presented much of the repertoire of the album ‘ GO ‘ is a showcase special broadcast by the application of VLive , where mustered more than 7 million viewers.

The 14 songs from the ‘GO’ record material are composed and produced by ‘ 3RACHA’, a trio formed by members of Stray Kid s: Bangchan as ‘CB97’, Changbin as ‘Spear B’ and Han as ‘J One’.

Some JYP artists supported the K-pop band for their comeback, DAY6’s Young K, 2 PM’s Jun.K, and TWICE’s Sana met in a live to talk about Stray Kids’ different talents. 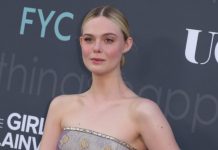 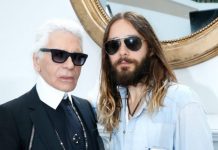 Jared Leto Will Play Karl Lagerfeld In The Biopic 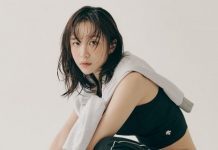 Honey from EXID said that each participant contributed to the comeback