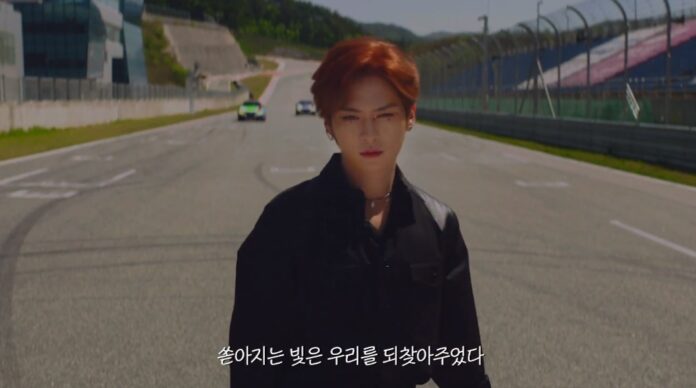 Through this 4:48 minute video, we will be presented with a summary of videos from the previous comeback to their latest video trailer.

Throughout the video we can also listen to English-language narration by Stray Kids members.

Before that, check out the cool prequel video below!

The Princess Of Asturias Awards, Leonor’s Early Gift For Her 14th...

What is the mutated coronavirus? What are the features