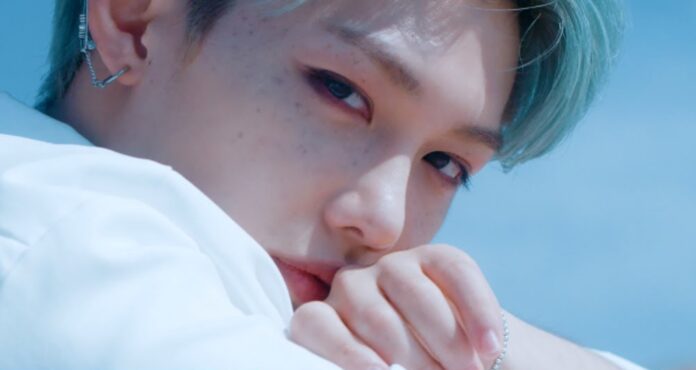 JYP boy group Stray Kids released a new teaser, playing a footage of one of the songs on his comeback album. As you know, Stray Kids is scheduled to release their first full album, titled ‘GO LIVE’ on June 17th.

Ahead of the release, Stray Kids once again presented to their fans various teasers and today, Friday (12/06), they released a teaser to play the song ‘Blueprint’ which is included in the album.

Not only did the song play, the group also released a short video for each song on the album, like a music video with an unmitigated production.