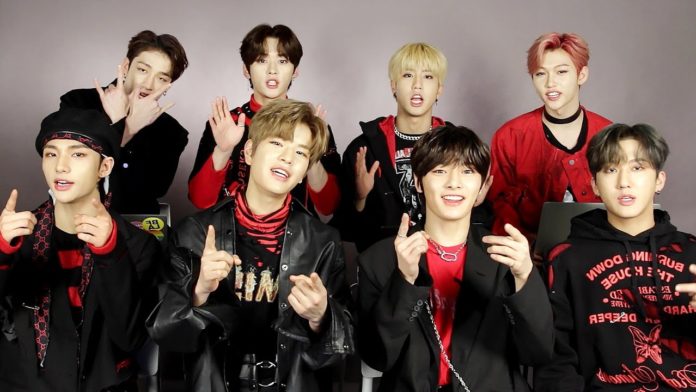 Stray Kids prepares ‘TOP’, opening of the anime ‘Tower of God’. The JYP Entertainment group will demonstrate all their power in this series.

‘ Tower of God’ tells the story of Baam , who chasing his friend enters a tower, where only specific people can enter, whoever reaches the end of the construction can make a wish, will they manage to get to the end?

Although it was born as a webtoon of the year 2010 , which had great acceptance from the Korean public, has been translated into different languages ​​and was created by L ee Jong Hui or better known as SIU , it will now have an adaptation to anime through the legendary house producer ‘Telecom Animation Film’.

With its expected arrival on Japanese screens will be on April 1, 2020 , the production has advanced the official trailer and some other surprises that STAY is very interested in, since it has been revealed that STRAY KIDS will be in charge of some songs within the anime .

The JYP band will have the opportunity to bring all their talent to ‘Tower of God ‘, they will be in charge of the opening and ending of the series , the first being ‘ TOP ‘, the second ‘ SLUMP ‘, in its special versions .

See Also
Stray Kids we are 8: Felix sends a special message to Stay

Turn your dog into a Disney character with this filter

OMEN X 2S stands out with its dual display

Is Hummer Back as an Electric Vehicle?

An Asteroid Followed by NASA Will Pass Near Earth Tomorrow

Taehyung explains his feelings for ARMY