Home Celebrity STRAY KIDS: Meet The Brothers Of Each Member Of The Group 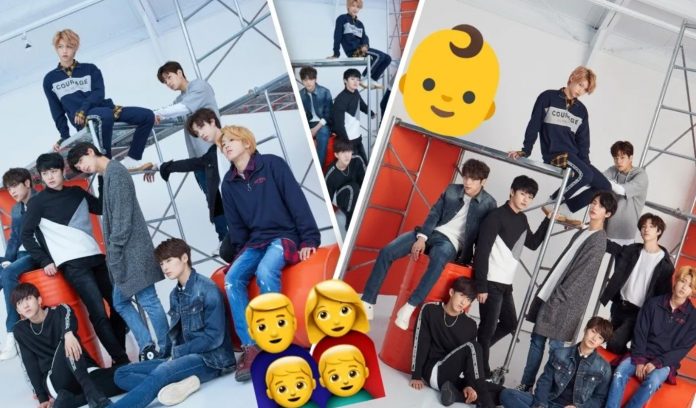 The idols of STRAY KIDS have their siblings who could inspire them or follow in their footsteps, do you already know them?

Each member of STRAY KIDS has their own family that represented the first support that the boys had when they wanted to become idols, do you already know their brothers?

STRAY KIDS is one of the most relevant and popular groups of the moment, all the idols of this boy band show all their passion on stage every time they perform their performances and delight the entire audience with their skills for music and dance.

The success of SKZ did not come overnight, the boys of this idol group worked hard since their preparation as JYP Entertainment trainees to be able to debut and shine like nobody else with their songs, choreography, charismas and personalities that are always visible for STAY.

The idols of STRAY KIDS would not have been able to fulfill any of their dreams if it weren’t for their great perseverance and dedication, they are inspired by their own life and family to motivate themselves and achieve each of the goals they set for themselves; His fame is a great result of his effort and work.

Do you already know the STRAY KIDS families? Each member of the group has her siblings with whom they shared a large part of their life, they are the ones who are most proud of the SKZ artists.

HOW MANY BROTHERS DOES EACH OF THE MEMBERS OF STRAY KIDS HAVE?

BANG CHAN
The leader of STRAY KIDS, Bang Chan has a sister named Hannah and another brother named Lucas, both are younger than the idol, but we have been able to see his little sister in her own vlog and with all her talents. 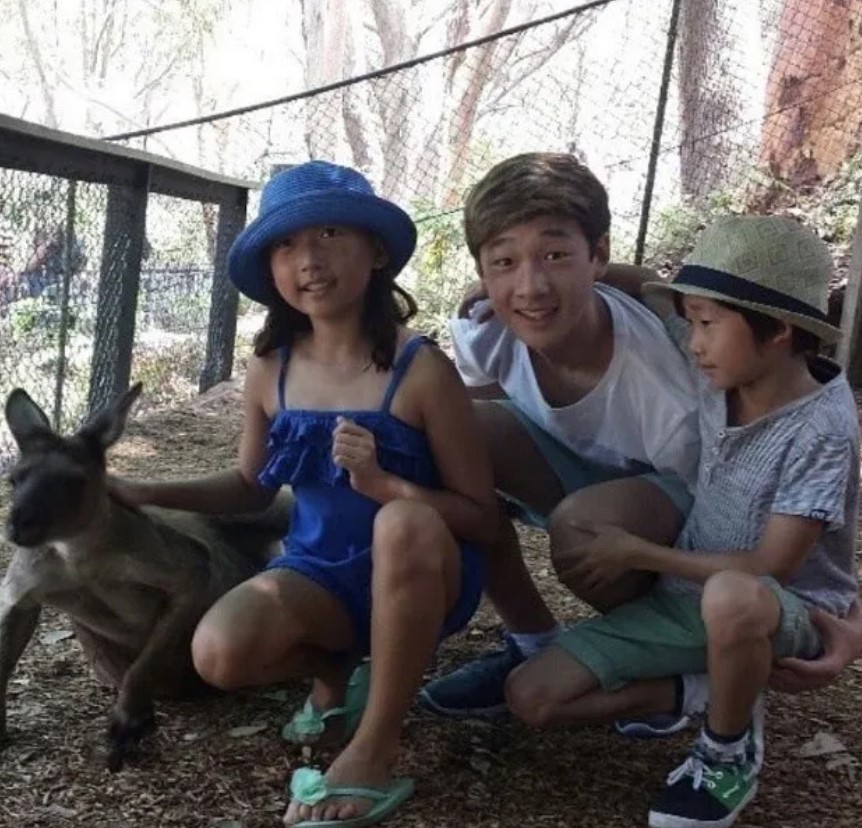 CHANGBIN
Changbin has an older sister that STAY adores, we have heard her voice on idol vlogs, and she has also greeted fans when asked. 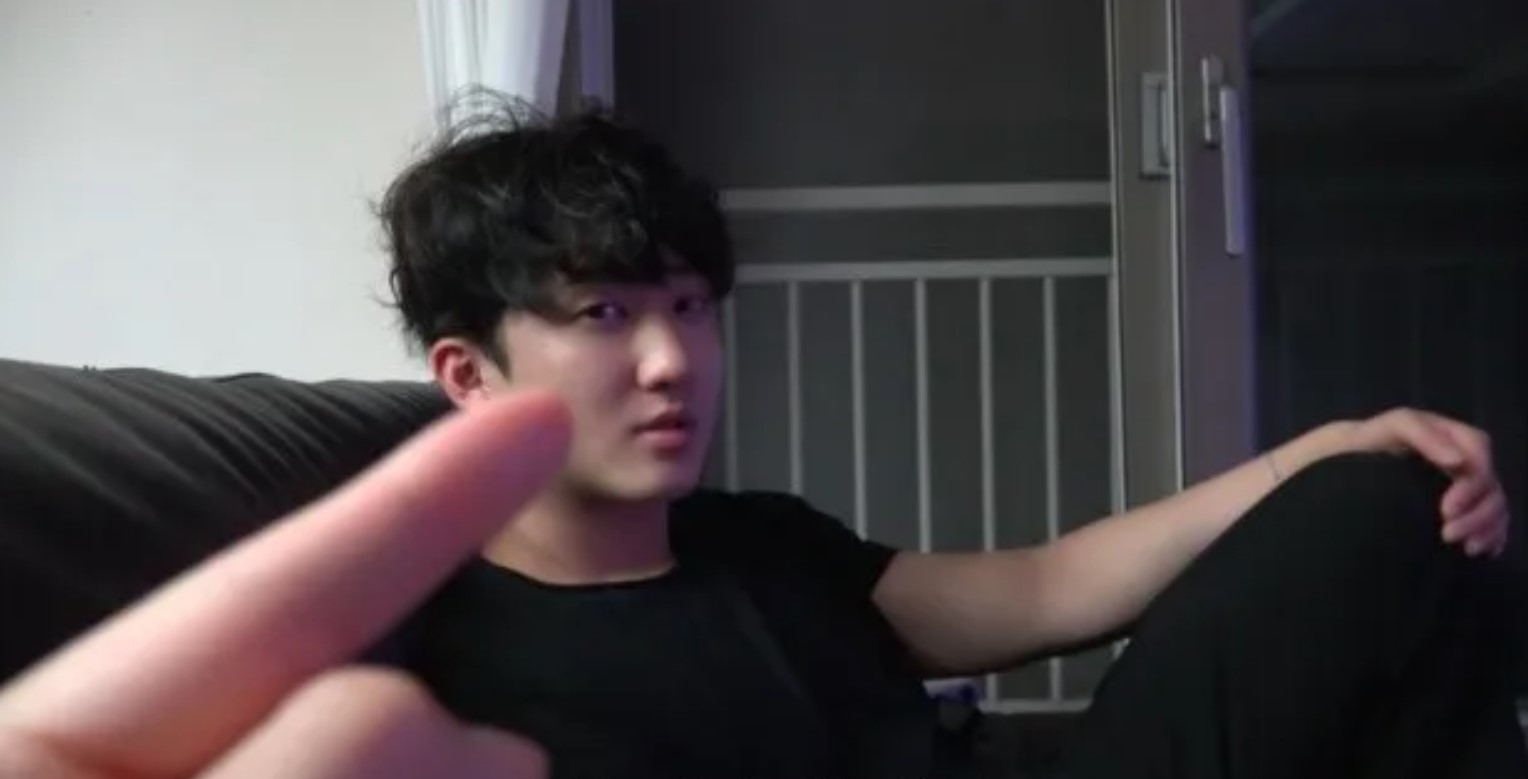 HAN
This STRAY KIDS idol has an older brother, Han hasn’t shared any more information about him, but he is known to exist. 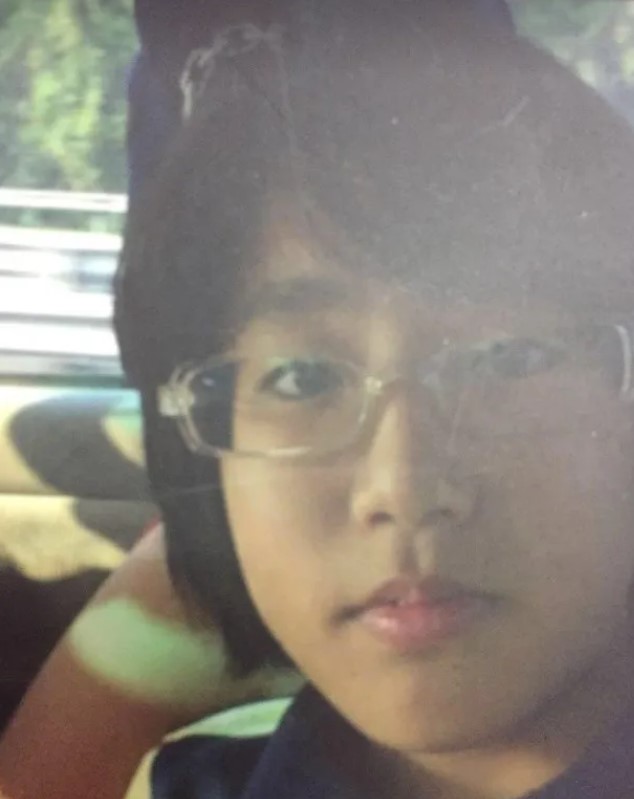 Felix
Felix has two sisters, one is older than him, named Rachel and the other younger, named Olivia and is very active on Tiktok where STAY has been able to meet her. 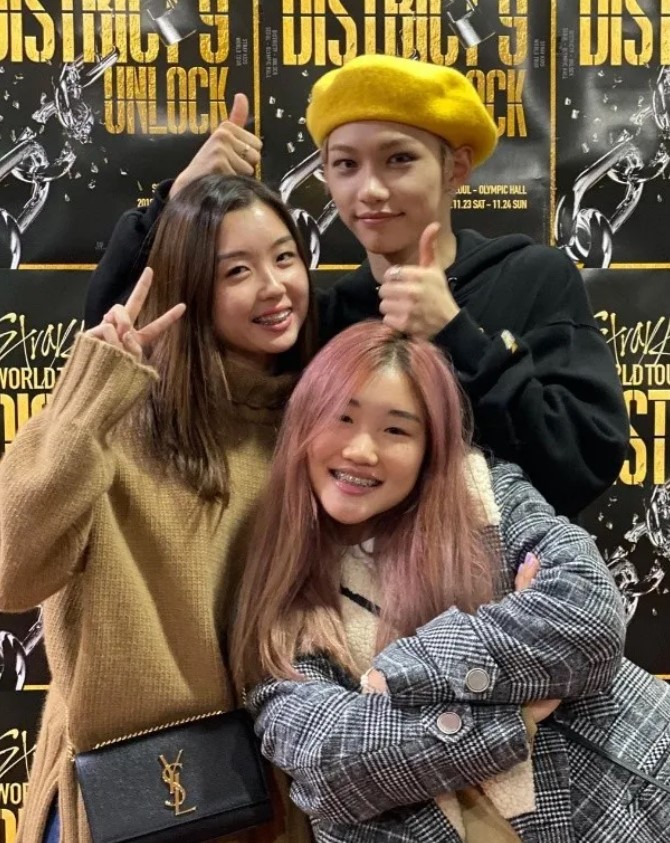 SEUNGMIN
Seungmin only has one older sister, although not much is known about her, he has recorded the idol in her vlogs and thus STAY knows her voice even though he does not know her face.

I.N
The STRAY KIDS maknae has two brothers, one is older and the other younger than I.N., they have shared photos together that cause STAY a lot of tenderness. 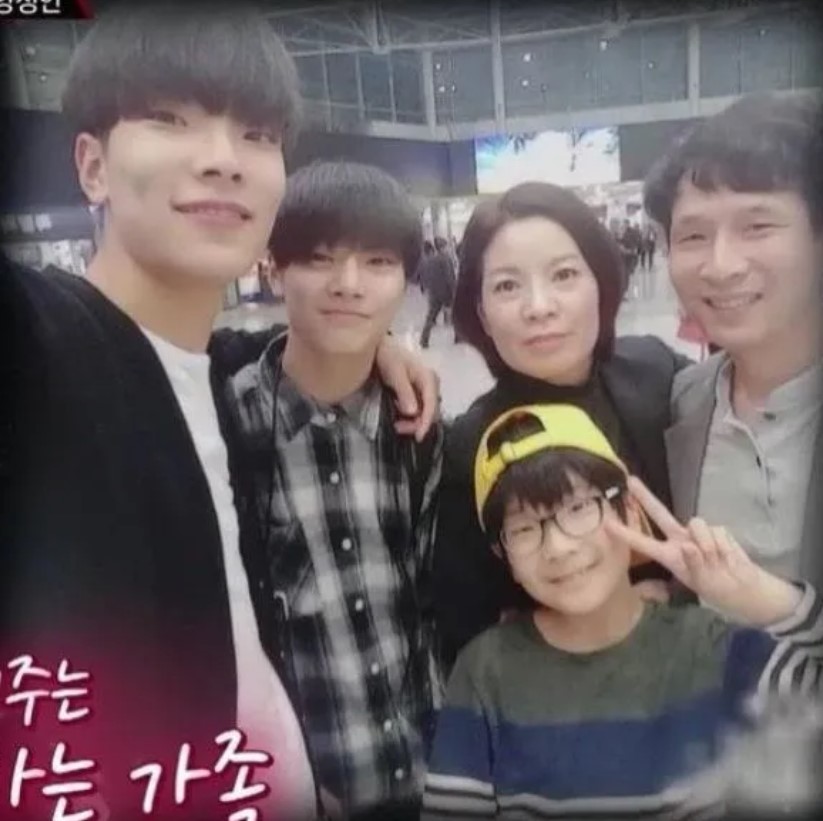 Lee Know
STRAY KIDS ‘Lee Know is an only child, therefore he has no brothers or sisters. 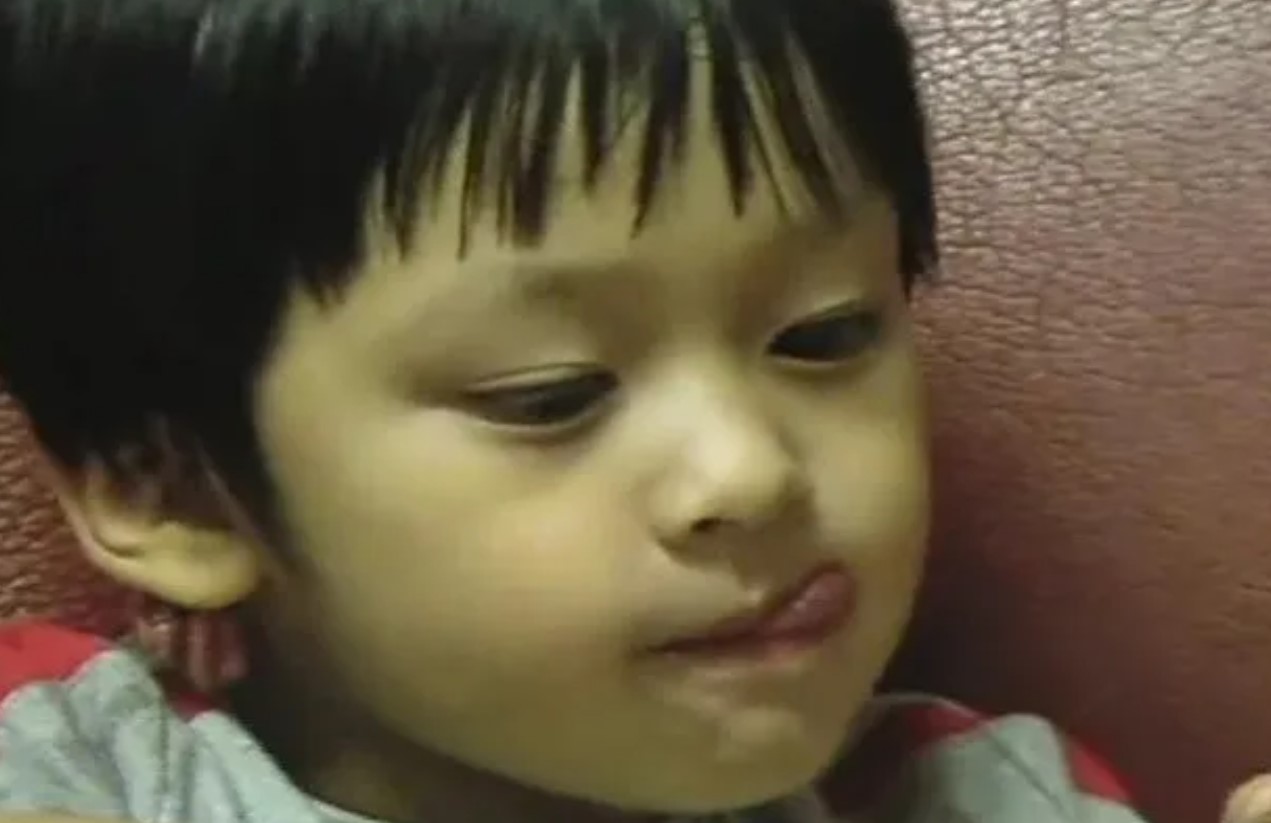 Hyunjin
Like Minho, Hyunjin has no brothers or sisters because he is an only child. 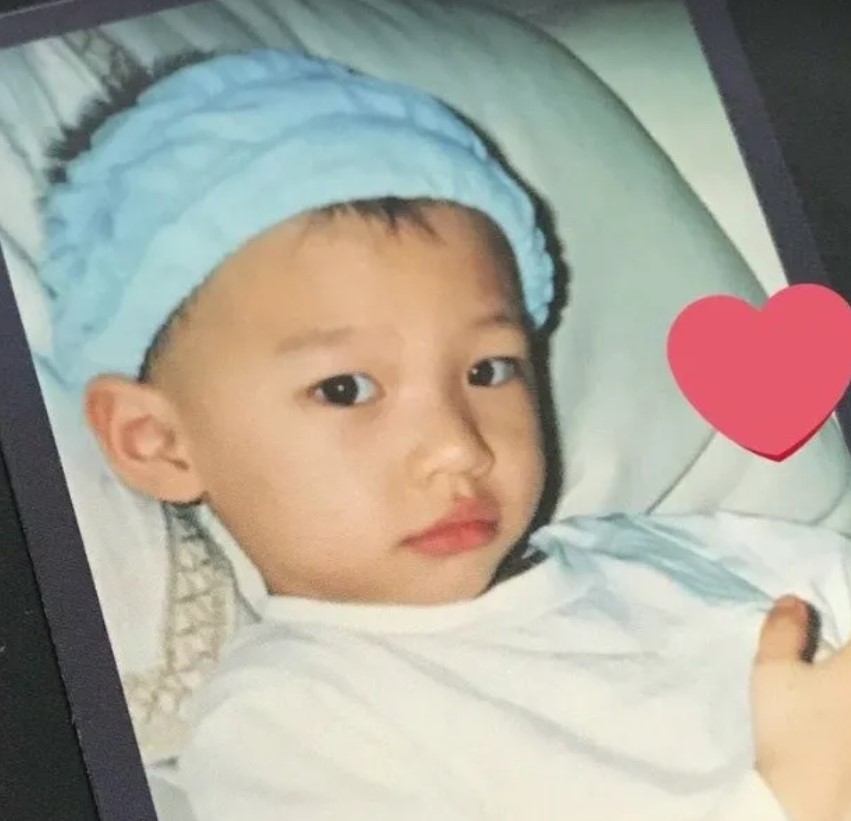 Now you know more about the families of the STRAY KIDS idols and some of their pictures when they were babies, how cute! 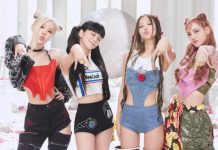 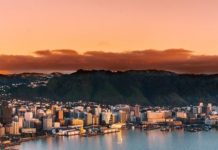 Speechless! This is what Demi Rose looks like… go bombs!