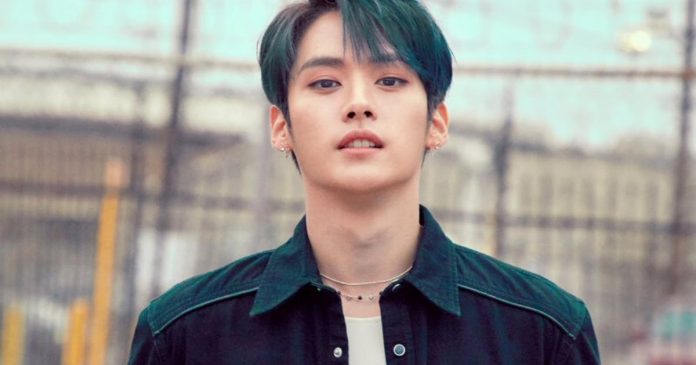 The JYP idol has a unique personality that is reflected in his daily behavior and routine with these habits captured on camera.

Meet Lee Know, the Stray Kids rapper and dancer. The idol possesses various curiosities and habits that make him a lovable person.

The native of the city of Gimpo was born on October 25, he is 22 years old, (23 in Korean age) and his real name is Lee Min Ho, also nicknamed Bundle-Know. His dream in K-pop began on the Stray Kids reality show, although he was eliminated in the first few episodes, but he received another opportunity with Felix.

In the K-pop grouphe performs as a dancer and rapper. His personality is governed by the Scorpio sign, which describes him as a passionate and creative person. He is very determined and emotional. Min Ho is characterized by being insistent and curious about the mysteries of life. His first steps in the industry were with BTS , as he was one of their dancers during their The Wings Tour in 2017.

If he was not an idol, he would dedicate himself to dance, in addition, he used to have a barbecue business together with his parents. If you want to know more about Lee Know or find out what makes him so special, here is a list of his most adorable habits that have been captured by fans. In daily life, our personality makes us develop certain patterns of behavior, tastes or traits that identify us.

The boys of Stray Kids conquered 2020 with their music and led the fourth generation, recreate their best outfits in the Korean style with these 4 fashion ideas.

Lee Know always opens and closes his eyes when in front of the cameras, as if it were a nervous tic, in addition, he always focuses his gaze when he is doing lives with the boys and he gets into the takes.

The idol usually has the habit of talking about himself in the third person, a skill that he has perfected and often demonstrates in some shows, live broadcasts and videos of the group.

lee know talking about his day in the third person i can’t do this anymore pic.twitter.com/ZtjoLiRHXx

The idol always responds with these typical phrases during conversations, when he is thoughtful or follows the thread of conversion, this sound has become a habit for him.

Lee Know has a special characteristic and that is that when he smiles his mouth turns into that of a duck or an anime turtle, the corners of his lips hide and make him look adorable.

Whenever they eat in a group, the idol has the habit of cutting meat or giving his companions a bite to try, showing that he takes good care of the boys and is shared with everyone.