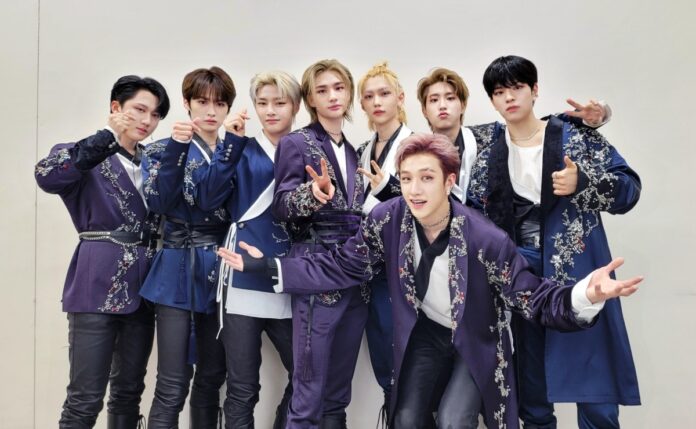 K-Pop conquered the music industry and many platforms around the world, Stray Kids surpasses itself with each release reaching impressive numbers of reproductions.

At each comeback, the members of the JYP Entertainment group show off their great talent, musical creativity, and charming looks, but the release of more music also gives them an opportunity to increase their numbers and popularity. The group’s records on Spotify became a new pride for STAY.

Korean music platforms are not the only place where the SKZ guys manage to stand out, they now have a huge fandom around the world that just set them a new record.

Recently, the Miroh interpreters surpassed the first billion reproductions on the Spotify music site, this was achieved thanks to the perseverance and affection that their fans show them, but in addition to the great satisfaction, this showed that they have everything necessary to mark his generation in K-Pop.

Stray Kids is now the first fourth generation group to reach 1 billion streams on this platform, as well as the fifth South Korean boy group to reach this mark. Wow

If we consider all the music that is available on Spotify, then Stray Kids is the eighth artist to achieve this mark, so the emotion of their fans has not stopped being present.

We recently also told you about various reasons that make Hyunjin a charming and admirable boy.