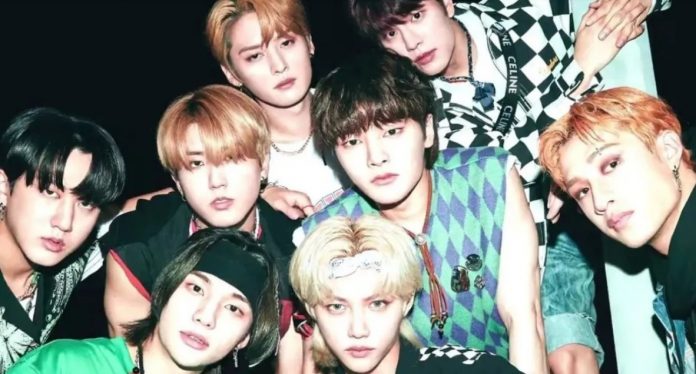 Stray Kids continues to dominate with ‘NOEASY‘ and now they have released a new MV for the song ‘Cheese’. All the stamp and essence of STRAY KIDS can be found through ‘NOEASY’, their latest musical production that has resulted in a great success for idols; this time, they thrill us to the max with a new music video for their song ‘Cheese’.

STRAY KIDS promised to take over the world with ‘NOEASY’ and it is something that idols are achieving, the K-Pop group is succeeding in the different music programs of South Korea , this album has given them their first Million Seller and new fans are have joined STAY thanks to this one.

There is no doubt about the dominance of SKZ and the real success they are having with this release, with all the achievements they are accumulating they also become goals for STAY as the fandom has not stopped supporting each of their idols.

And while it seems like that was all the STRAY KIDS members wanted to show the world with ‘NOEASY’, today they surprised the world with a new music video for the song ‘Cheese’ included on this album.

‘Cheese’ is an amazing track, which has all the STRAY KIDS own stamp throughout the song, with a catchy and deep beat but without ceasing to be entertaining, which accompanies the voices of each idol ; in the video, we can see the members of STRAY KIDS in different situations seem funny modeling, in a park with bats of baseball ready to hit his haters.

Did you get to see this sensational music video? Do not miss any details, because not only do you enjoy the talents of these amazing idols but also the production of the MV is phenomenal and we can see the boys adorning various stages.