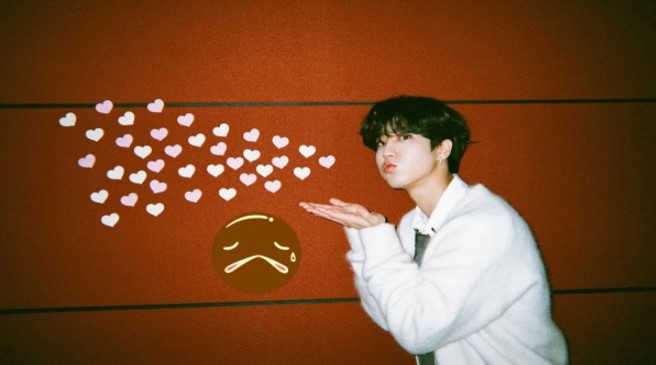 After an expected comeback. Han of the K-Pop group Stray Kids tested positive for COVID-19, the day after his fellow group member Changbin was infected with the same virus.

Stray Kids is a South Korean boy band that knows how to stay on top very well, as since their debut the group has had many hits and a variety of achievements.

Unfortunately this time it was communicated about member Han’s current state of health.

THE CURRENT HEALTH STATUS OF HAN FROM STRAY KIDS

The idol’s health is a priority for the company and he is already in quarantine and thus has a speedy recovery. While the rest of the members of the K-Pop group have tested negative for COVID-19, they are also undergoing mandatory quarantine and are being kept under observation.

WHAT WILL HAPPEN WITH THE STRAY KIDS COMEBACK?

Stray Kids‘ new album ‘ODDINARY’ was recently released with its title track called ‘MANIAC’ which was released in the early morning of March 18.

It was a long-awaited comeback for STAY, because the group had been in charge of making exciting promotions and daring advances that kept us all very intrigued.

Unfortunately the activities involving the promotions of this album have been postponed. The group was forced to cancel their scheduled time slot for ‘Music Bank’.

Activities for K-Pop group Stray Kids‘ sixth album ‘ODDINARY’ have been postponed for one week.

We hope that Han recovers soon so that we can have the Stray Kids back and carry out promotions for his sixth album as STAY would like to see.

Among other news. Jay B falls in love with his look. He keeps reading.