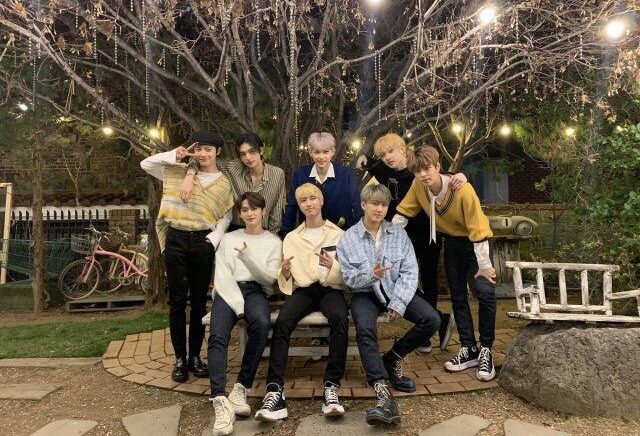 Stray Kids is preparing to make their comeback with “GO” on June 17, the JYP group has already released the first trailer for their first full album.

Theories is something that characterizes the group’s comebacks and this is no exception, but fortunately for their fans, the boys decided to reveal a new video to explain their entire universe and how it connects with “GO”.
Through their social networks, Stray Kids revealed the video “Prequel (Highlight Reel)”, accompanied by the song “TOP”. The group reviewed each of their videos, to explain what happens to them on each trip they have taken in their MV’s.

Apparently, Stray Kids looked for a way out of a world where they tried to control them just like robots, but they managed to escape and embark on a journey that took them through some worlds and realities, to finally realize that some decisions have consequences and that not always the output is the answer.

The keys have been a recurring element in their videos, an object that promises them freedom, but apparently it was a trap. In the new comeback, the boys realize that the answer lies with themselves and not elsewhere.

“GO” could be the end of an entire era for Stray Kids, but it could also hide secrets and new theories

The boys had already revealed the trailer for “GO”, awakening new theories in the fandom, but decided to clarify to their fans the connection that all their albums have, perhaps this new comeback has a special story to tell.