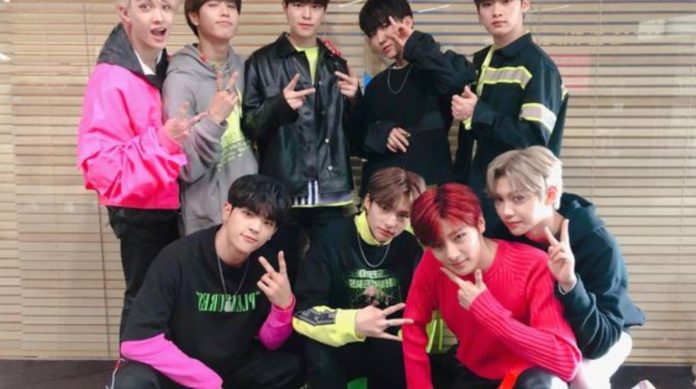 This year was amazing for Stray Kids, now, the boys reveal that they have very large projects for 2020.

Stray Kids closes the year by announcing the plans they have for the year that begins, at the dawn of today the group published a video entitled “Stray Kids STEP OUT 2020” on their official YouTube channel.

Stray Kids revealed exciting plans for 2020, the video also served to remember the best of the group in 2019, such as its world tour, the grand opening of its official fan club, the official name of its fandom, its tour inside Korea called : Hi-STAY in Korea, its Mixtape project, the beginning of its next world tour with its concert “District 9: Unlock” in Seoul and the launch of its official lightstick.

After these moments of 2019, the Stray Kids boys shared some plans that they will make in 2020, such as the group’s “MIXTAPE: UNTITLED”, their first fan meeting, a world tour, their first full-length album, SKZ -PLAYER,