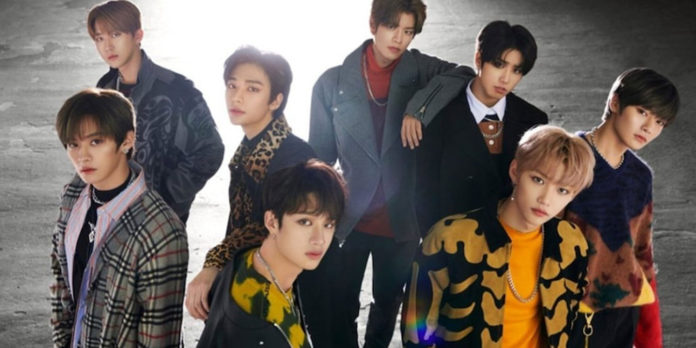 STRAY KIDS celebrates their second anniversary with STAY. The JYP Entertainment group has managed to impact the Korean entertainment industry in such a short time.

Wow, How time flies, right ?, The group led by Bang Chan is celebrating two years since their debut .

‘ Stray Kids ‘ came to light through a reality show produced by JYP Entertainment , which aimed to find 9 boys with singing and dancing skills, to represent the company worldwide in this new project.

Coming up with their debut , on March 25, 2018 , on March 29 they performed their first stage in the M Countdown program with the song ‘District 9’.

The name of the band was the creation of its own members , they decided so because as artists and people, ‘they wanted to find their place in the world’ together with their fans , who are the support, the means by which they would achieve all their dreams. and goals.

And speaking of their fans , they received their official appointment on August 1, 2018, calling themselves ‘ STAY ‘, so that the group and the followers never separated, staying with each other, complementing each other in all stages of their lifetime.

With the hashtag # 0325_YouMakeSKZ Stay in conjunction with # StrayKids2ndAnniversary , STAY is celebrating the presence and second anniversary of the group , Changbin, Hyunjin, Lee Know, Han, Felix, Seungmin, IN and Bang Chan , the impact of the boys in their lives , talking about their achievements in such a short time within the industry and how they have been very well received by the public.

THESE ARE SOME OF THE FAN MESSAGES:

it's not always good times, but i'm glad i spent all those days with you and your music. i know it'll only get better from here! happy anniversary to my favorites! you make us stay ♡#0325_YouMakeSKZStay#StrayKids2ndAnniversary#스키즈_2주년_잘하고있어_자라고있어 pic.twitter.com/dCQmL5NzcJ

Enhance your photos with these 5 tips

Star Wars 9: the crazy fan theory about the death of...