Home Entertainment Stray Kids: Bang Chan and Felix Have The Most Special Bond 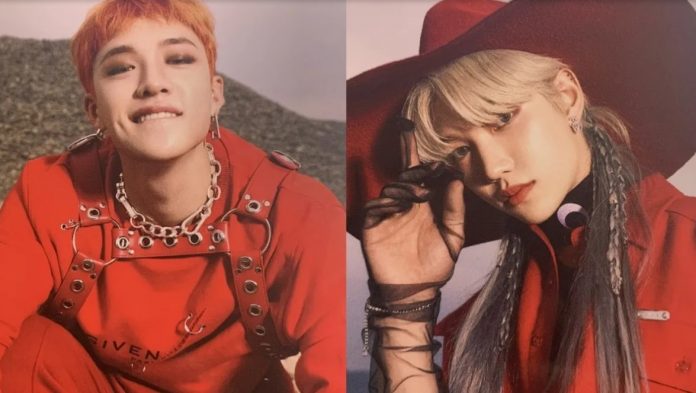 STRAY KIDS‘ Felix and Bang Chan have a really deep friendship. Idols share more than music and it is normal that after spending so much time together, some groupmates become really close like Bang Chan and Felix from STRAY KIDS.

STRAY KIDS debuted in 2018 with idols more than adequate for the K-Pop group , but the members of this band have known each other for more than 3 years and shared a large part of their daily life with others; ever since they started their time as trainees for JYP Entertainment .

Bang Chan is the leader of SKZ and he is also the one who spent the most time preparing to debut, he was a trainee for 7 years before he could hit the stage with his own band; Contrary to Chan, Felix was the one who had the shortest time as a trainee before debuting with STRAY KIDS , as he prepared approximately 8 months to 1 year before debuting.

But even so, both have shared a lot of time together , all the experiences and the work they have put into their music has brought them closer and closer and their friendship becomes one of the most special as both STRAY KIDS idols have seen each other. for the other.

For Rolling Stone , Bang Chan talked about how close he is to Felix , although, as a leader, he is close and cares about all the members of the K-Pop group ; but with Felix it could have been different since both have accompanied each other in the most difficult moments .

We talk a lot, we stay up all night and cry together. And I remember that when I was in my hardest moments, Felix also took great care of me

The ratio of Bang Chan and Felix is most tender and not much doubt that both want idols , still have a lot to spend together, live great experiences and successes together, have a great friendship.

Another unusual TikTok stream is banned