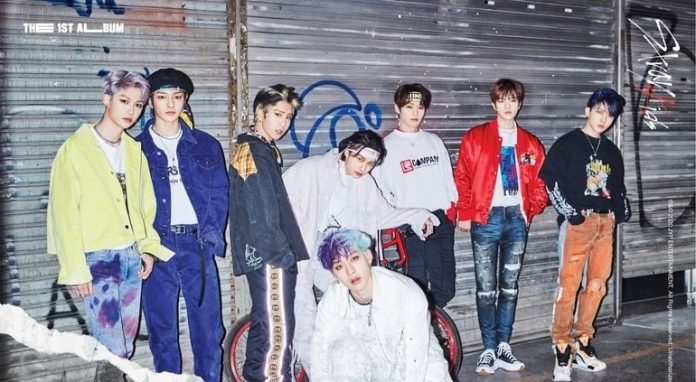 Stray Kids becomes a new benchmark for the K-pop market and the future of the group unleashes great expansions for the company JYP.

Stray Kids becomes the new youth benchmark in K-pop and their success in sales and popularity has driven investments in JYP, the boys only have a 4-year career in the industry.

The male idols of the agency have shown their great potential in Korean pop , thanks to their skills in dance and rap, whose urban concept stands out with their choreography and rhymes. In 2020, TIME magazine ranked “Back Door” as one of the best songs of the year and 2021 will be promising for his career.

Through Korean media, it was announced that JYP’s investments increased to 15 billion won, the company’s business could grow even more during 2021 and one of the factors is the growing success of Stray Kids , who will become the next leaders of their K-pop generation.

The boys debuted in 2018, but they have proven to be very talented, they will even defend the title in the survival show “Road To Kingdom”, a competition that will test various groups that will put their best selves on stage.

JYP AND STRAY KIDS WILL HAVE GREAT GROWTH DURING

IN 2021 According to reports, JYP will continue to grow in popularity and income thanks to its artists and the investments it has received. According to the stock market , Stray Kids is one of their impulses.

The company presents positive levels, thanks to the sales that the group has registered, with their last album they achieved more than 300 thousand copies and are considered the next leaders of their generation.

With 4 years they have managed to consolidate a great fandom at an international level, so investors are attracted with their capital, since the income helps to give better publicity, a better production of their MVs, as well as promotions inside and outside Asia.

See Also
Woojin Reappears and Surprises With a Video

Stray Kids could be listed for various ad campaigns, Google searches with its name increased over the past year.

In addition to succeeding in music with only 4 years of career, the boys also defy stereotypes in fashion with Felix and Hyunjin.