Home Tech Stray on the Adventures of a Street Cat is Announced for PS5... 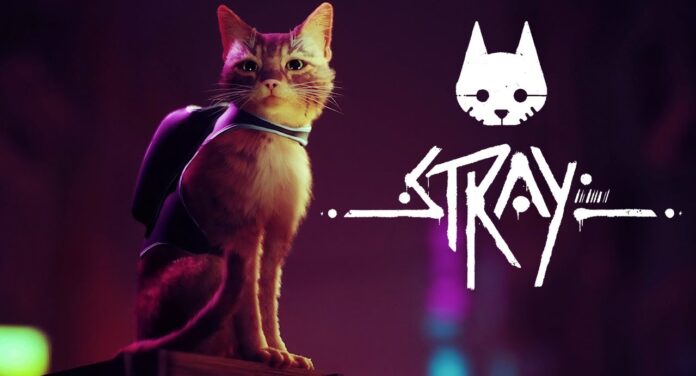 Stray, where we will see the world through the eyes of a street cat, was introduced as one of the most remarkable games of the PlayStation 5 event. In Stray, we will embark on an adventure as a cat in a world where robots live just like humans.

Sony exhibited many of the games that will come to PlayStation 5, which will be released later this year, in its special event. Some of the games whose trailers were shown yesterday will of course come to the PC. One of those games will be Stray, developed by BlueTwelve Studio and published by Annapurna Interactive.

Stray is about the adventure of a lonely and lost stray cat from his family. Our cute cat will have to unravel an ancient mystery to escape a forgotten city full of robots. Although there are no gameplay images in the trailer, images of the world in which the game passes are presented.

Stray is a third-party cat adventure game set in the narrow and haunted streets of a cyber city where robots ‘live’ illuminated by neon lights. Based on the “R.I.P. Humans” article that stands out in the trailer, the robots seem to have taken their roles by taking over people’s lives. Our hero cat will solve the mystery of this brutal city, full of reckless droids and dangerous creatures.

With Stray, we will see the world through the eyes of a stray cat and explore the environment with the agility of a cat. Probably the agility and stealth abilities of cats will be very useful in the game. Also, our hero will be friends with a small drone that can fly B12 during his journey, and the duo will try to find a way out with the help of this new companionship.

Promising an adventurous cat simulator experience, Stray will come to the PC as well as PlayStation 5. You should definitely watch the images where the street cat, the hero of the game, discovered the world of robots.

Xiaomi phones that will get Android 12 and not get leaked!