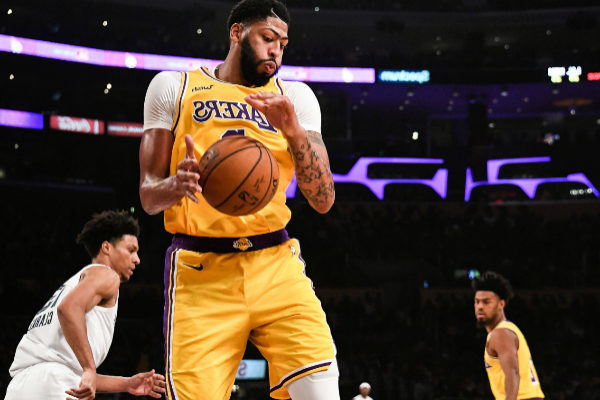 ‘La Ceja’ scored 40 points and caught 20 rebounds in less than 31 minutes for the Lakers’ victory against Memphis (120-91).Anthony Davis and LeBron James are one of the couples called to mark the NBA season and, it seems, do not want to leave much time.

His Lakers, after the defeat on the first day against the Clippers, chained their third consecutive victory (against Memphis, 120-91), and the performance of ‘The Eyebrow’ will remain for history. He scored 40 points and scored 20 rebounds … in less than 31 minutes of play!

This is the first player in the entire history of the NBA that achieves such numbers in such a short interval of time. Forgotten his problems in the right shoulder, the figure of the power forward, 26, is eclipsing at this start of the season the LeBron himself (owner of 23 points and eight assists).

Davis’s 40-20 leaned on a devastating statistic: he scored 26 of the 27 free throws he had, an absolute record for the Los Angeles franchise, where they didn’t see such a performance since the time of Shaquille O’Neal (2003 ).,

Kroos: “The result is the worst today”