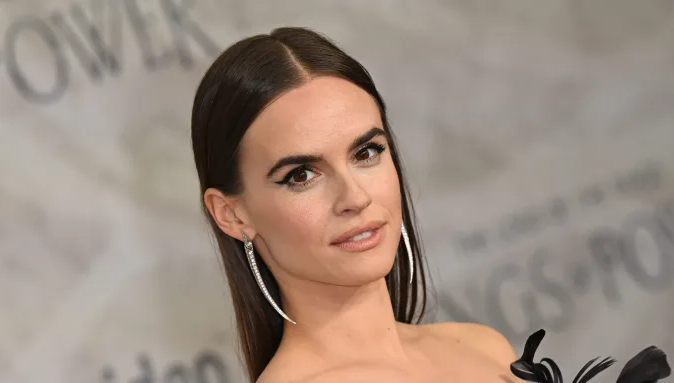 EXCLUSIVE: Ema Horvath (“The Lord of the Rings: Rings of Power”) He will play together with Madeleine Petsch, Fra Gutierrez and Gabriel Basso in the remake of the 2008 horror film “Strangers”, which is being filmed in Slovakia.

The original film, written and directed by Brian Bertino, starred Liv Tyler and Scott Speedman as a couple struggling with a terrifying home invasion. It was registered as a sleeper hit after its release in May 2008 on Universal Pictures and in subsequent years gained recognition as a cult classic, and the sequel The Strangers: Prey at Night was released in March 2018.

The remake is directed by Rennie Harlin (“Rock Climber”), which tells about the character of Petsch, who, along with his longtime boyfriend (Gutierrez), travels cross-country to start a new life in the Pacific Northwest. When their car breaks down in Oregon, they are forced to spend the night in a secluded Airbnb, where they are terrorized from dusk to dawn by three masked strangers. Lionsgate plans to expand the story in new and unexpected ways with a couple of sequels.

Horvath plays the Numenor lady Erien in the acclaimed Amazon series “The Lord of the Rings: Rings of Power”, the first season of which is nearing the end, having found his first major role in the 2017 psychological horror film Blumhouse Like.Share.Follow. Other works include the thriller “What Lies Below,” which took first place on Netflix in the week of its premiere in 2020, and Catherine Hardwicke’s short-lived series “Don’t Look Deeper” for the defunct streaming platform Quibi. The actress will also play in the drama “Who are you People”, in which she plays alongside Devon Sava and Alyssa Milano.

Horvath is represented by Buchwald and Silver Lining Entertainment.

How old is Rachel Recchia & Gabby Windy from The Bachelorette...