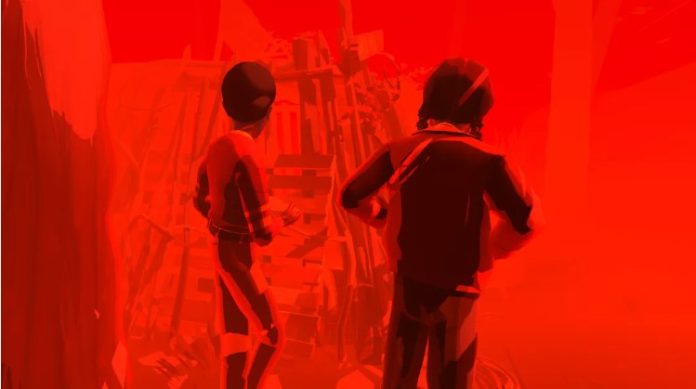 Take revenge on Eleven and the city of Hawkins.

In short: Over the weekend, Netflix held a big event for fans of the TV series “Stranger Things”, where it presented the upcoming virtual reality game based on the popular franchise. In Stranger Things VR, players will take on the role of the villain Vecna from the fourth season, exploring unknown realities, forming a collective mind and taming the void.

Invading the mind and causing nightmares is also part of the job description as you work to get revenge on Eleven and the small town of Hawkins.

Netflix has divided the fourth season of “Stranger Things” into two parts. The first volume premiered on May 27, 2022 as a collection of seven episodes, followed by the last two episodes on July 1, 2022. This season has a new powerful villain Vecna (Jamie Campbell Bower), as well as a cameo role from the horror legend. Robert Englund (Freddy Krueger from “A Nightmare on Elm Street”).

On November 6, Netflix held a Day of “Stranger Things”, the anniversary of the day when Will Byers went missing in the show back in the first season. Netflix also announced that the first episode of the fifth and final season will be called “Chapter One: Crawling.”

Excited fans ready to host the fifth season will have to be patient, as filming is not expected to begin until 2023. Nevertheless, there shouldn’t be as big a gap between the fourth and fifth seasons as there is between the third and fourth.” due to the fact that we already have an initial plan, and we cannot imagine that there will be another forced six—month break,” the creators of the show said.

Stranger Things VR is described as a psychological horror/action movie and is being developed by Tender Claws, a Los Angeles-based art and game studio best known for its narrative game Virtual Virtual Reality (VVR).

Stranger Things VR is expected to appear on major VR platforms in the winter of 2023.

The director of “Pentiment” says that there would be no game...