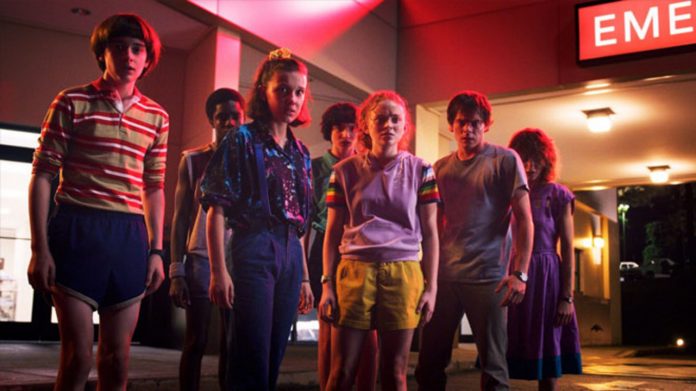 Stranger Things season 4 trailer released. Stranger Things, which is among the original series of Netflix, has announced that it has started shooting series for the fourth season.

Netflix, the digital streaming platform, will show the Stranger Things series, which thousands of people watch, on its platform again. The fourth season’s entering Stranger Things had four-season series promotional trailer was released.

The series, which depicts the years 1980 and 1993, features local police, disappearances, statesmen, and secret experiments. In the series with supernatural powers, the series becomes even more exciting when a little girl finds herself in an extraordinary subject. The horror and action series Stranger Things has been broadcasting since 2016.

You can click here to watch the Season 4 trailer of the Stranger Things series.

The series, which also received an award in the drama category, was watched by millions of people on the Netflix platform, while its third season was watched 40.7 million in the first four days. After 5 days, the popular series with 65 million views is among the first choices of thousands of TV series lovers.

E3 2021: Bethesda and Microsoft Must Perform Together