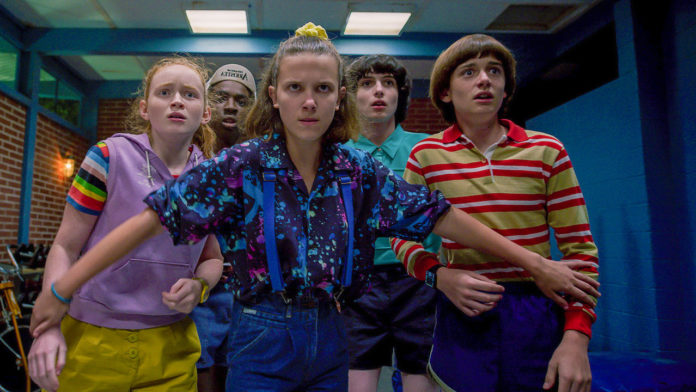 The first video of the fourth season of Netflix production Stranger Things, which has left its mark on the series sector with its first 3 seasons and watched with admiration by millions, was shared. The video gives a hint as to where the new season will take place.

Stranger Things, one of Netflix’s most watched original productions, its enthusiasts for the third season in the past few months. Today, Netflix released the first video of season 4 after the season finale, which includes many question marks.

In this video, which lasts about 45 seconds, there is no part of the main characters or part of the profile picture that explains the mystery of the clock, but the most striking part of the shared video is the “We’re not Hawkins anymore part of the video. In addition, the producer team used this title in the video they shared via Instagram account.

As we can understand from this article, the 4th season of the series will not take place in the city of Hawkins where the adventures of the first 3 seasons have passed and all events have started. Already in the season finale of the producers of this series gave signals. 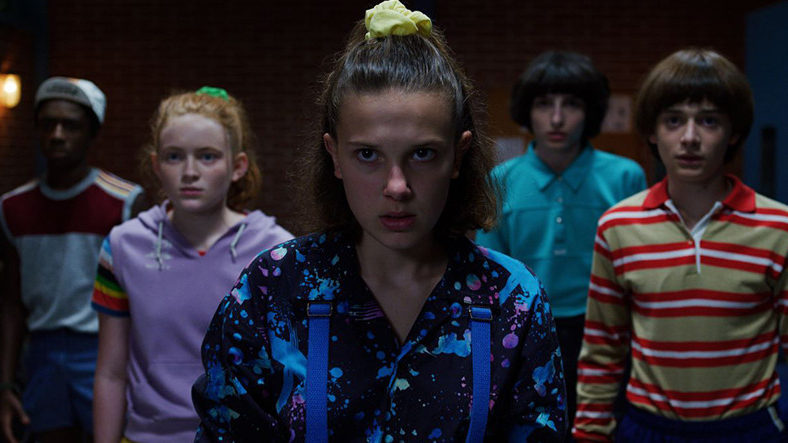 Netflix didn’t share any information about when the new season of the series, which millions of eagerly awaited, will be published, but a Facebook user, who has come up with a theory based on profile picture, says I’m just shaking, but the scorpion is at 12 am. This may indicate the date of 11/12/2019. I mean, two weeks before Christmas. I say again, I shake it completely “.

The Netflix front is expected to make an announcement when the highly anticipated season 4 will be released in the coming days. In order to be aware of the developments in this process, you can follow us.

Sunset sale added Bre Tiesi: what we know about the reality...