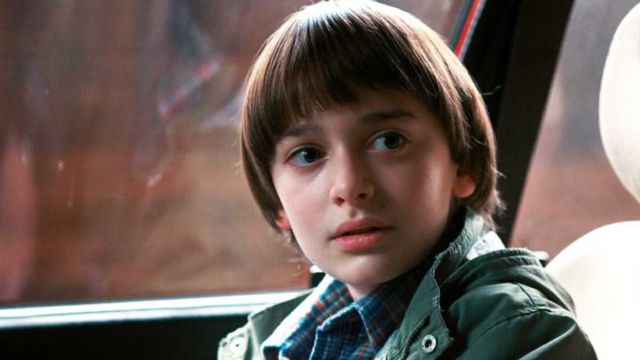 Stranger Things: One of the actors of Stranger Things season 4 anticipates that the filming has already finished. The production company is preparing a new teaser in advance.
Stranger Things Season 4 has finished filming. One of its stars, Noah Schnapp, has advanced the news in conversation with a fan account of the series. “We just finished… about last week,” he would say. “Yes, we are done. Now they are putting the pieces together for a new teaser, ”he concludes. So far no official communication from Netflix, its production company, has transpired.

The latest shared teaser can be found at the top of this news. This advance has allowed us to know what the protagonists known to all look like. As you can see, the series is close to being “more epic and cinematic” than the style known so far. Shawn Levy, executive producer of the project, explained a few weeks ago that this fourth season will be “more mature” and “bigger.” Both are true. It is an epic narrative. It is still ingrained in the characters, but the scope of the narrative is more epic and cinematic than what we have tried before, ”he commented in statements to Slash Film.

Like all productions during 2020, the pandemic that we are experiencing had a full impact during filming, which had to put filming on hold for a time. It wasn’t until well into 2021 that they were able to complete the job. Now the weight is shifting to the studios, which will treat the material for release sometime next year.