Home News Stranger Things: It Was Confirmed That There Will Be A Fourth Season 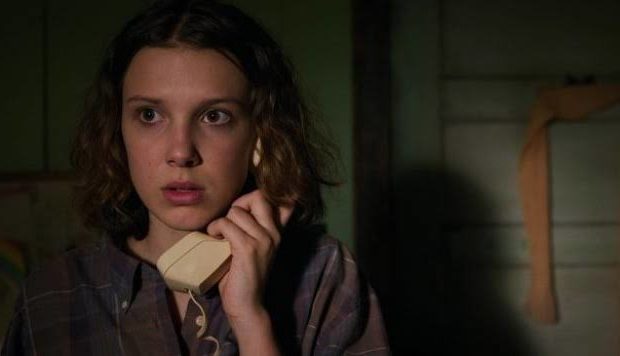 The Duffer brothers, creators of the Stranger Things Series, issued a statement announcing that Eleven, Mike and the rest of the gang will return to the Netflix screen.

Brothers Matt and Ross Duffer, creators of Stranger Things, signed an agreement with Netflix to continue producing programs, and it is already confirmed that there will be a fourth season of the iconic series.

“We are absolutely excited to continue our relationship with Netflix,” the Duffer brothers said in a statement released by Variety. “Ted Sarandos, Cindy Holland, Brian Wright and Matt Thunell (Netflix authorities) bet big on us and our program, and changed our lives forever,” the text continues.

"We're not in Hawkins anymore"

And he concludes: “From our first meeting until the launch of Stranger Things 3, the entire Netflix team has been sensational, providing us with the kind of support, guidance and creative freedom we always dream of. We can’t wait to tell more stories together… Starting, of course, with a trip back to Hawkins! ”

But in the video in which season 4 of the series is announced, an enigmatic poster says “We are no longer in Hawkins”, alluding to the town where the events of the first three seasons occurred.

In this way, the Duffer brothers join other creators with whom Netflix signed important contracts in recent years. Among those names is Patty Jenkins, the director of Wonder Woman; David Benioff and D.B. Weiss, creators of Game of Thrones; Janet Mock, director of Pose; and Ryan Murphy (Glee, American Horror Story) and Shonda Rhimes (Grey’s Anatomy).

The third part of Stranger Things premiered in July and maintained the success of the previous two seasons. The plot was developed in the summer of 1985, one year after the end of the second season. The boys were seen in full transition to adolescence, with the internal conflicts of the gang crossed by hormonal tensions. Eleven (Millie Bobby Brown) and Mike (Finn Wolfhard), and Lucas (Caleb McLaughlin) and Max (Sadie Sink), are already more than friends.

Given the success of this season, Netflix decided to advance the production of the fourth. And there is speculation that she might be ready for Christmas in 2020. Something that would fit in with Eleven and Mike, and the rest of the characters, say goodbye with the promise of seeing each other at Christmas. 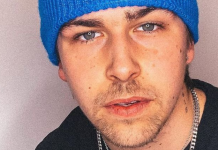 Split up or not? Mathias Hen deletes his statement 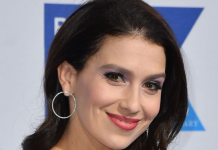 Seven children: Does Hilaria Baldwin feel guilty about her mother? 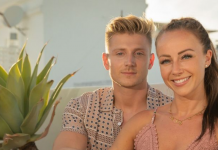 What are Tommy and Sandra’s limits on “Temptation Island” for V.I.P.?