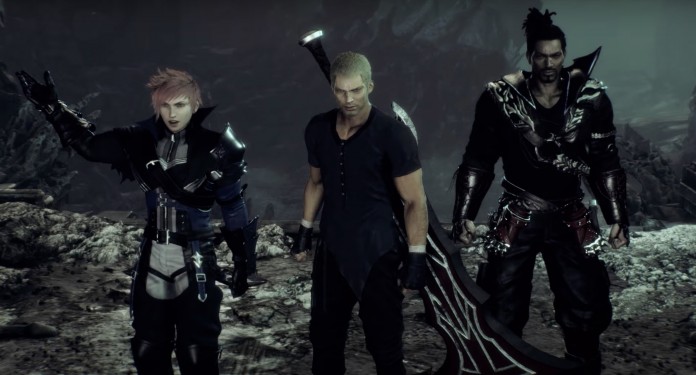 Stranger Of Paradise: Square Enix and Team Ninja show some of the roles that the spectacular combat system of Stranger of Paradise: Final Fantasy Origin will have. Stranger of Paradise: Final Fantasy Origin reveals some of the roles that we can adopt in combat. Their combat, the hallmark of Team Ninja, mixes different styles in one place. Whether you want to go melee or casting magic, you will adopt the fight that best suits you once you unlock them. You can see a preview in the header of this news.

“Invest your time in the roles available in Stranger of Paradise: Final Fantasy Origin and Jack will soon unlock more advanced styles to play with,” says the game’s official Twitter account. “Will you become the Jack-of-all-trades as a Red Magician, will you slice through the darkness like a Samurai, or will you leap over enemies as a Dragon?”

In #StrangerOfParadise #FinalFantasy Origin Jack can switch between two jobs at the push of a button.

Whether your power lurks with the Thief job or hitting like a truck as a Berserker, there are plenty of different combinations to mix and match to better help crush your foes. pic.twitter.com/UB5eLbRMdJ

The creators of Nioh embark on Final Fantasy

The mix between developer and franchise is curious. Team Ninja, creators of the two recent Niohs, will embark on taking Final Fantasy to a place closer to Soulslike than we are used to in the saga. Despite this, it will not be the first collaboration between the two, since the Japanese already worked on Dissidia Final Fantasy NT.