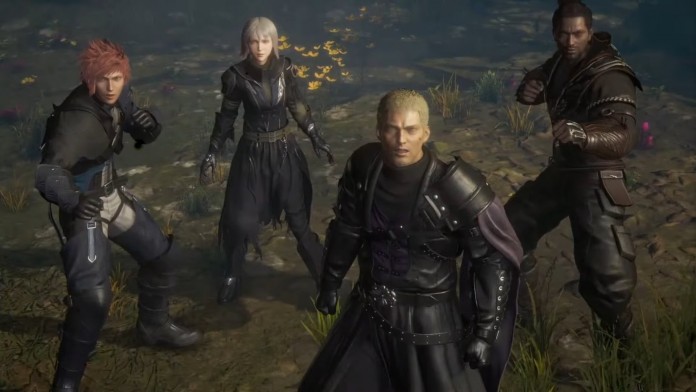 Stranger of Paradise: The spin-off reimagines the story of the original installment and translates it into an action-focused, Nioh-scented experience. With Forspoken delayed and Final Fantasy XVI without a release date, Square Enix paves the way for the premiere of one of the most peculiar proposals in its catalog. Developed by Team Ninja, the creators of Ninja Gaiden and Nioh, Stranger of Paradise: Final Fantasy Origin is an action game based on the Souls-like formula. The title, which will also come to PC, has confirmed its minimum and recommended requirements on this platform.

The Final Fantasy saga is celebrating. No more and no less than 35 years have passed since the debut of the first installment (and the official website has just been opened to commemorate this iconic date), a game that has returned thanks to the Pixel Remaster editions and that is now also present in the work of Team Ninja. It is a free reimagining, which not only modifies the game mechanics, but also introduces new characters to configure a different product.

Stranger of Paradise: Final Fantasy Origins will be released on March 18 on PC, PS4, PS5, Xbox One, Xbox Series X and Xbox Series S. The story will be expanded with more adventures, available exclusively for those who acquire the pass seasonal. The Japanese company has confirmed that these contents will not be sold separately.

Anne With An E: How Anne’s life came about after the...