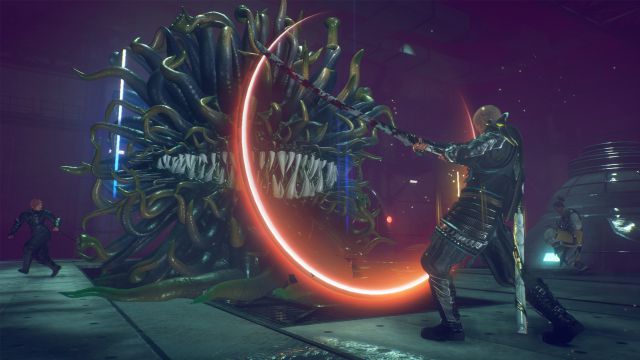 What does the Stranger of Paradise: Final Fantasy Origin demo include?

The Stranger of Paradise: Final Fantasy Origin demo allows you to play the first three levels, from the beginning of the story to the Fortress West mission. The possibility of sharing the cooperative adventure between a maximum of 3 players is also enabled. Any progress you make will carry over to the final game.

How long is Stranger of Paradise: Final Fantasy Origin?

Jin Fujiwara, producer of the game, assures in a PlayStation Blog article that the game will take around 40 hours to complete. He stresses that we will reach that number if players progress “at a good pace” through the main story. Next to the main missions we will find “independent” secondary missions.

“There are many elements that can be explored in greater depth. The job system, one of the most iconic in the Final Fantasy series, has evolved into a form that shines with its own light in an action game, and includes some 30 different jobs. You can develop the jobs that best suit your style of play, or try to master them all. The options are limitless”, says Fujiwara.

Unlike other Soulslike, Stranger of Paradise: Final Fantasy Origin is committed to the introduction of various levels of difficulty. Fujiwara reveals the simplest, called Clemente, ideal for “those who don’t feel so comfortable with the action part.” Those looking for another point of challenge will have Fast-paced and Demanding difficulty at their fingertips; It has not transpired what are the specific changes you receive when playing it in them.

He recalls that Stranger of Paradise: FInal Fantasy Origin is scheduled for official release on March 18 on PS5, PS4, Xbox Series X | S, Xbox One and PC.

Revealed the cause of death of former NFL player Marion Barber...