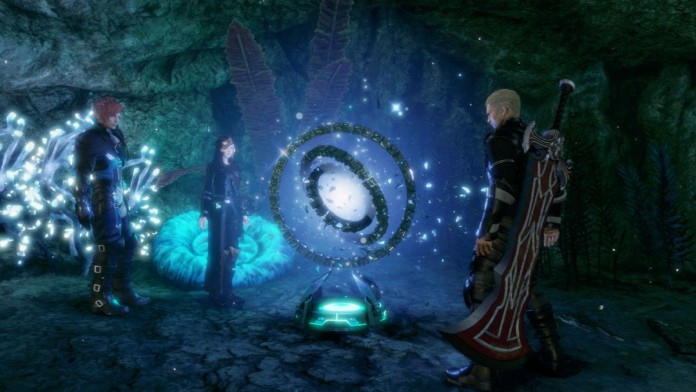 Stranger Of Paradise: The spin-off developed by Team Ninja reinterprets the events narrated in the Squaresoft classic. Square Enix and Team Ninja continue to work on their new collaboration, nothing more and nothing less than a completely new action title set in the Final Fantasy universe. Announced during E3 2021, Stranger of Paradise: Final Fantasy Origin has already reached out to players through two demos, but now it does so through visuals and new details.

These are the new characters

Among the characters that we will meet during the adventure is Captain Bikke, a pirate played by Jake Eberle (Kousuke Gotou in the Japanese version). According to his official description, this privateer rules Pravoka city and wields a powerful ax. Of course, the pirate business has not been going well for a long time, since the ocean has plunged into darkness and it is no longer possible to venture into its unruly waters.

In the role of the king of Cornelia is Fred Tatasciore (Mugihito in the Japanese version), a monarch who has seen something special in Jack, the protagonist of Stranger of Paradise, so he has placed all his hopes on him. In fact, he suspects that he and his companions may be the Warriors of Light from legend. 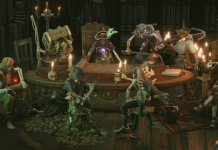 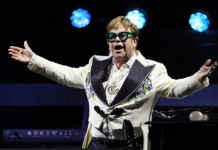 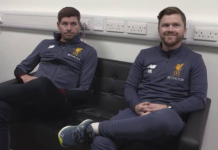 — What Else Can We Do? – A Key Analyst Explains The Decision to Leave Liverpool