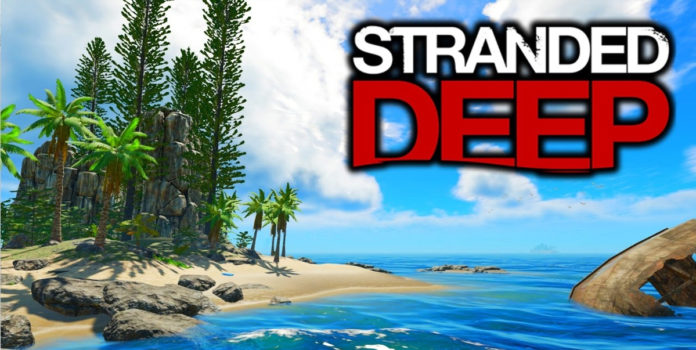 The gift Epic Games will give the players for the date of December 28, 2020 has been announced. Stranded Deep, developed by Australian game studio Beam Team Games, is now free for Epic Games Store users. The game was released on January 23, 2015 for Windows, Linux and macOS platforms. On April 21, 2020, the Xbox One and PlayStation 4 versions of the game were presented to the players.

The announcement that the survival-themed game will be given free of charge was made on Epic Games’ official Twitter account.

We would never leave you stranded… but we will give you Stranded Deep for free today.

Claim this open world survival game before December 29 (11:00 AM Eastern). Check back tomorrow to unwrap your next gift, there's just a few more left! https://t.co/zYSpOx5QtZ pic.twitter.com/x4H5QTxUup

You are stuck in the Pacific Ocean all alone after a mysterious plane crash. You can satisfy your sense of exploration in the open world this adventure offers you, and play the game by its rules to survive. But you have to be prepared to encounter dangerous creatures of the Pacific and face various threats. It is much more difficult to survive here than you think …

If you don’t want to buy the game and install it right now, you can add the game to your library, then download it to your computer whenever you want.

The gifts from Epic Games are not over yet. Solitairica will be the game to be given tomorrow, according to the leaked list that has been completely correct so far. Keep following us to be informed about the gift games to be given as quickly as possible.