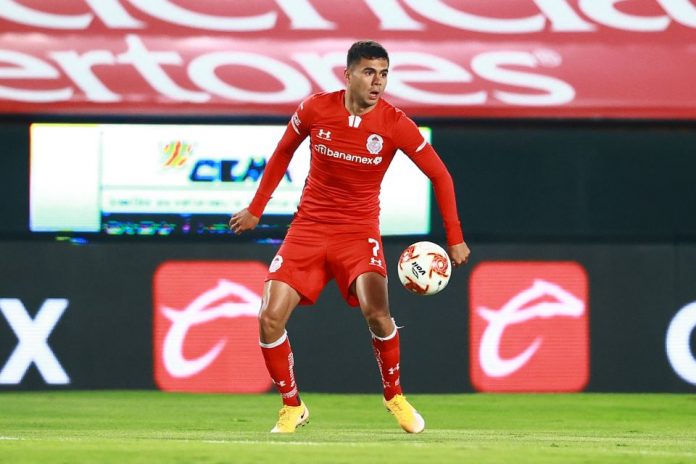 Santiago Solari’s team is gradually forming for the 2020 Guard1anes Tournament, where America will debut on January 9 against Atlético San Luis.

According to information from W Deportes, Alan Medina went to the team’s facilities in Coapa this day to sign the contract that will join him to Coapa. The former Toluca player arrives at América on a loan with an option to buy.

The Mexican midfielder withdrew his belongings from Toluca and will be presented at América very soon. According to various media, the same will happen with Pedro Aquino and Juan José Miguel, from León and Celaya respectively.

The directive is now expected to focus on international signings, where the deadline to close hires is January 31, 2021.

India Is The Target Of Billionaire Investor Draper