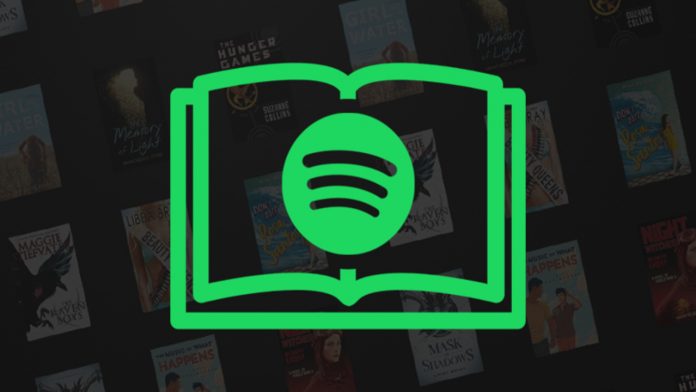 Storytel And Spotify have joined forces against their rivals. More than 500 thousand audiobooks are coming to the popular music streaming platform. Spotify, which is in fierce competition with Apple Music, continues to gain strength. Finally, the application, which announced that it will organize virtual concerts with a statement made the other day, is now on the agenda in partnership with a Storytel.

According to the information received, the popular music streaming platform is taking an important step for audiobooks by keeping up with the developing era. For this, the company has agreed with the Swedish-based audiobook application Storytel, and is preparing to stand out from its competitors.

500 thousand audiobooks are added to the Spotify library

Spotify, in a special collaboration with Storytel for audiobooks, started working on making the company’s entire library accessible from within the application. It has been announced that Spotify wants to activate the new feature all over the world by the end of the year. It is thought that the cooperation, which provides a great advantage over its competitors, will be a great success for both companies.

Commenting on the partnership, Storytel CEO Jonas Tellander said, “We think this is a great partnership to reach more potential audiobook listeners around the world.” used the expressions. Stating that their annual growth rate is 30 percent, Tellander said they hoped the cooperation would contribute a lot to this.

Storytel, which serves in approximately 150 countries and more than 30 languages, has more than 500,000 audiobooks. With 356 million monthly active users, the audiobook application is thought to be a great advantage for Spotify and an important weapon against its competitors. However, access will still require a Storytel subscription. It is estimated that Spotify will solve this problem by offering two-in-one packages.

This is not the first partnership the music streaming platform has recently formed. Spotify recently announced a collaboration with Facebook that they will allow listeners to play music and podcasts directly from the Facebook mobile app. Currently only available for 27 countries, the feature is expected to be used in more regions in the near future.

JBS Suffers Cyber Attack and Suspends Activities in The US and...