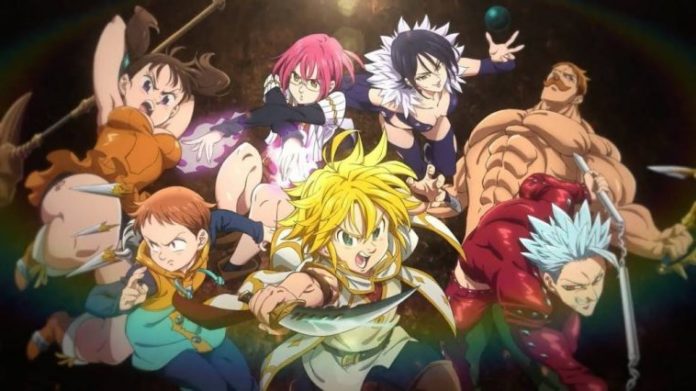 “Nanatsu no Taizai” or “The 7 Deadly Sins” is scheduled to end this week, but the title will not do so absolutely. The story has been a fan favorite for years thanks to Meliodas and his comrades.

Now, the creator of the series has confirmed that a sequel is in the works, but it will not follow the heroes we are used to seeing.

The news comes from Kodansha USA, as the company confirmed today that the creator of “Nanatsu no Taizai” is working on a sequel (via ANN). Nakaba Suzuki told the editor that he has been developing a spin-off series known as “The Four Knights of the Apocalypse” that follows a character named Tristan.

“The sequel was announced simultaneously with the release of Kodansha’s new weekly magazine Shonen. To promote the release, Kodansha shared the announcement of the sequel early along with an illustration from the final chapter of” Nanatsu no Taizai. ”

As for what the sequel is about, Suzuki has crafted the story around a boy named Tristan acting as one of the horsemen of the apocalypse. This revelation comes after the creator commented that we would have a new story.